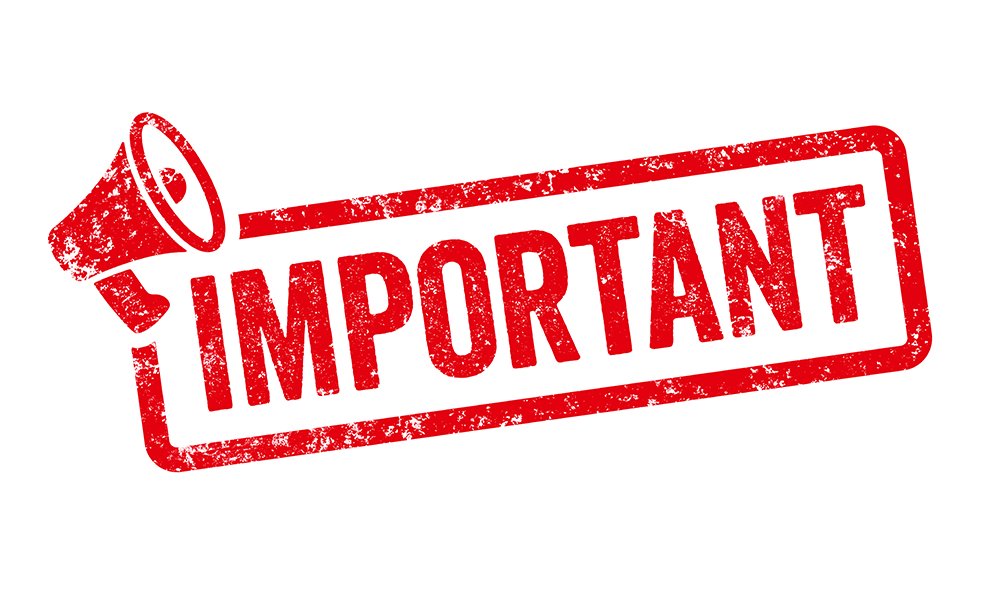 This almost certainly affects your organization...

A serious vulnerability has been discovered in current versions of OpenSSL and will need to be patched immediately. The OpenSSL Project released version 3.0.7 on November 2, 2022; it is a high severity update that needs to be made immediately.

So, this is something almost everyone needs to be aware of.

OpenSSL is developed by the OpenSSL project, who advised on Wednesday, October 26th, that it is releasing a patch for a critical vulnerability.

Here’s how the OpenSSL Project defines a critical vulnerability:

“CRITICAL Severity. This affects common configurations and which are also likely to be exploitable. Examples include significant disclosure of the contents of server memory (potentially revealing user details), vulnerabilities which can be easily exploited remotely to compromise server private keys or where remote code execution is considered likely in common situations. These issues will be kept private and will trigger a new release of all supported versions. We will attempt to address these as soon as possible.”

[UPDATE] Fortunately, the severity of this vulnerability has been revised following testing. It still qualifies as "high" severity, but it can be remedied with just the update to OpenSSL 3.0.7 and will not require certificates to be replaced.

Per the OpenSSL Project:

Make sure that the correct stakeholders in your organization are aware of this vulnerability, its potential severity, and the new version of OpenSSL (3.0.7).

If you are that individual, you need to check that you are indeed using OpenSSL (you are) and which version of it you’re using. Here’s the nuance, this affects version three, so if you’re running 3.0.6 or earlier (don’t admit to that) you’re going to need to patch this immediately.

For full guidance on how to update OpenSSL, please refer to OpenSSL.org/source.

GlobalSign is proud to be your trusted digital partner, we’re closely monitoring this situation and will continue to provide updates on the blog and via direct customer communication (email) if any further action is required.