Is There Really Such a Thing as Ethical Hacking? 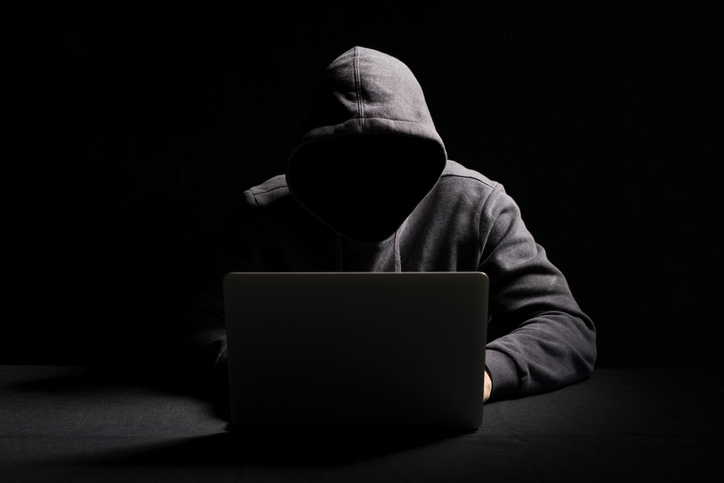 The term “hacks” has come to include any activity involving unethical penetration of databases, firewalls, and theft of information.

But here's the kicker, not all hacking activities are malicious.

Ethical hacking is the authorized process of gaining access to a network or computer system, carried out by a “white hat” hacker who uses the same tools and resources as a malicious hacker.

These white hat hackers identify potential weaknesses in a network, website, app, or computer system and help businesses raise their security game by securing these vulnerabilities. But to be considered ethical, the hacker requires permission to search systems for possible security risks.

This may sound risky, but countless businesses use this strategy. Why? Because to beat a malicious hacker, you must think like one. In this article, we will discuss what ethical hackers do for businesses, and go through the ethical guidelines they must abide by when hacking into your systems.

What is an ethical hacker and what do they do?

As we mentioned, ethical hackers find and close all the gaps that may have been left open unknowingly and secure them from malicious cyber thieves looking for exposed data.

Here are just a few things ethical hackers do to help businesses protect themselves from bad actors:

Security misconfigurations happen in the absence of a properly defined security framework.

Companies are required to follow industry security standards and comply with certain protocols that can reduce the risk of exposing their network. When these procedures aren't followed, hackers can easily identify security gaps leading to catastrophic loss of important data.

This vulnerability is considered to be one of the most occurring and dangerous vulnerabilities. In 2019, Teletext faced a devastating security leakage, exposing 530,000 data files caused by a misconfigured Amazon Web Server. Some of the most common misconfigurations involve unencrypted files, misconfigured web applications, unsecured devices, and default or weak username and password settings.

Vulnerability scans can be performed both from inside and outside the network parameter that's being evaluated. An external scan analyzes a network's exposure to third-party servers and applications that are accessible directly from the internet. An internal scan determines any system flaws that hackers could exploit across different systems if they somehow gain access to a local network.

Internal hacks are usually more common since it depends on how strong your internet's configuration and security systems are. Therefore, before installing a vulnerability management program, it is essential to map out all your networks and classify them by importance.

According to Cloud Defense, this is best accomplished with a single platform that can identify vulnerabilities and categorize them based on their calculated risk factors. Some common examples of software vulnerabilities include SQL injection, missing data injections, a weakness in your firewall protection, and cross-site scripting.

Sensitive data can include credit card information, contact numbers, customers' passwords, private health data, and much more. Exposing this information may lead to a significant amount of loss, such as a potential data breach and the consequences that come with it (fines, loss in revenue, etc.).

Ethical hackers use penetration testing to identify loopholes like these, determining potential vulnerabilities and documenting the procedure of a possible attack. To prevent data exposure, businesses can protect themselves by using SSL/TLS certificates, updating encryption algorithms, disabling caches on forms, and encrypting data during and after a file transfer.

The authentication of your website may be compromised, giving attackers an easy route to retrieving passwords, session cookies, and other user account information that they can later use to assume a fake identity.

Research suggests that almost one-third of broken authentication vulnerabilities resulted from poor design, and a failure to properly restrict the number of authentication attempts.

Ethical hackers can check for broken authentication systems and may suggest some security measures to safeguard your organization such as:

Another security measure would be to avoid using session IDs in your URL, which can expose your session's cookies for a hacker to steal, and to use a secure, high-quality VPN, which allows users to transfer data from one server to another over a private network, encrypting all the shared data and preventing session management attacks.

Ludovic Rembert, a cybersecurity expert from Privacy Canada has stated that it's now a necessity for  workers to use VPNs when connected to public networks, because a VPN represents one of the most secure defenses against savvy cyber-criminals. Rembert says, “A VPN is your only safeguard against savvy cyber-criminals. Prices are lower than ever, with long and cheap contracts. There’s never been a better time to get a VPN.”

Responsibilities of an ethical hacker

To live up to their name, ethical hackers must receive authorization from an enterprise before breaking into network systems legally. They have to maintain a strict code of conduct and discipline and adhere to certain ethical guidelines before carrying out a vulnerability scan.

Some of the major guidelines ethical hackers must follow are:

2021 will see more businesses entering our expanding digital world, and with it, cybersecurity challenges will continue to grow. With cases of data breaches increasing every day and malicious hackers finding new ways to exploit data systems, the concept of an ethical hacker seems more appealing than ever. Even if you’ve never heard the term before or considered it for your business, it could well become one of the best forms of identifying and managing security risks.