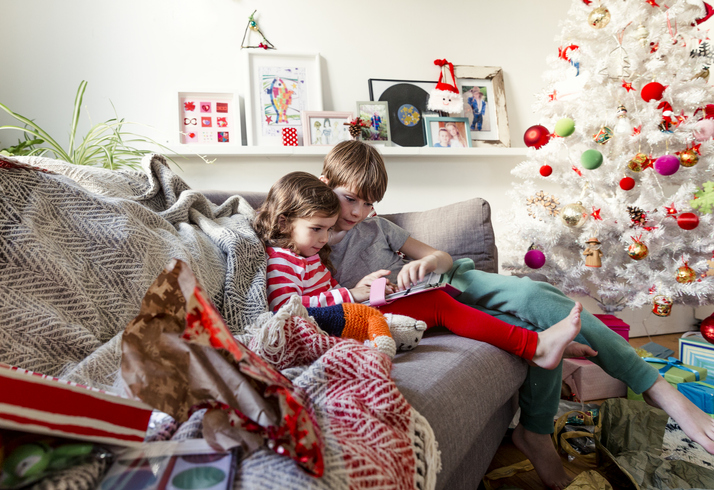 With Christmas rapidly approaching, you may be considering purchasing an Internet-connected toy or other electronic device. While such gifts now commonplace, reality is some of these may very well pose a security compromise.

That’s because smart toys and gadgets that are connected to the internet via the Internet of Things (IoT) technology continuously collect a steady stream of user-centric data, as well as data regarding the surroundings of their users.

Market and consumer data provider Statista says the average household in the United Kingdom has nine consumer connectable products while the United States average is slightly more at ten. Add in Covid-19, and the trend is even higher for people purchasing IoT-connected devices.

That cute internet connected doll may not be so innocent

People have been concerned about the security of electronic devices for some time, especially where it involves children. According to UK-based parentinfo.org, back in 2015 a security researcher from Pentest demonstrated that something was not quite right about Vivid Toy’s talking doll Cayla. The internet-connected doll was designed to use speech recognition software to ‘listen’ to its child owner. Unfortunately, Cayla proved “less than angelic” as the security researcher’s tests revealed the doll’s software could be hacked, “potentially turning her into a potty-mouthed liability by changing her database of appropriate responses.”

With that in mind, some things to consider before making a purchase an IoT include:

All of which brings to mind the end of the 1980’s movie “War Games” (starring a very young Matthew Broderick). After a computer simulation made it perfectly clear what the outcome of war can be, the computer – “Joshua” - concluded by asking his creator, Professor Falken, “How about a nice game of chess?”