7 Cybersecurity Predictions and Trends for 2023 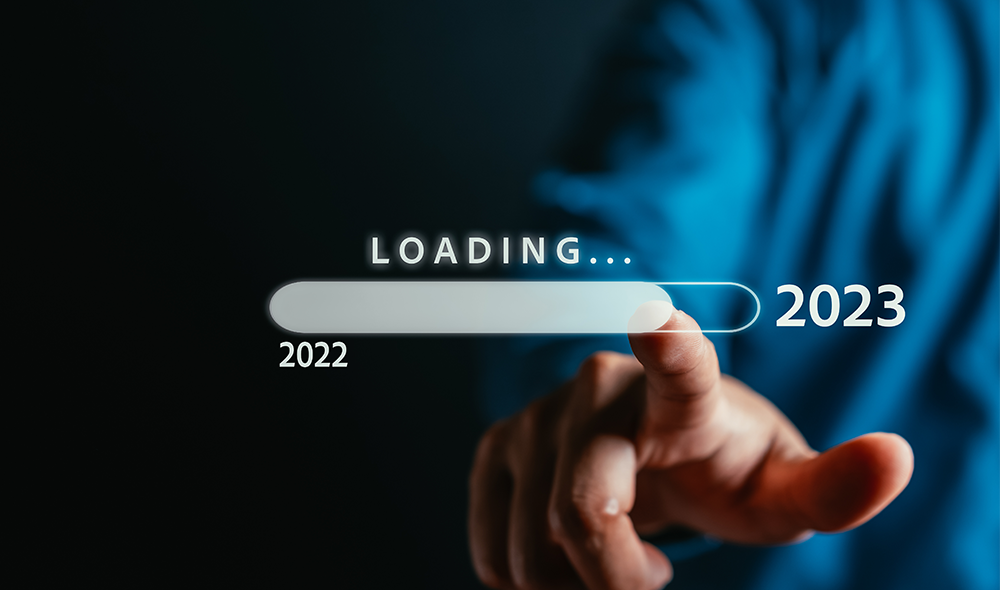 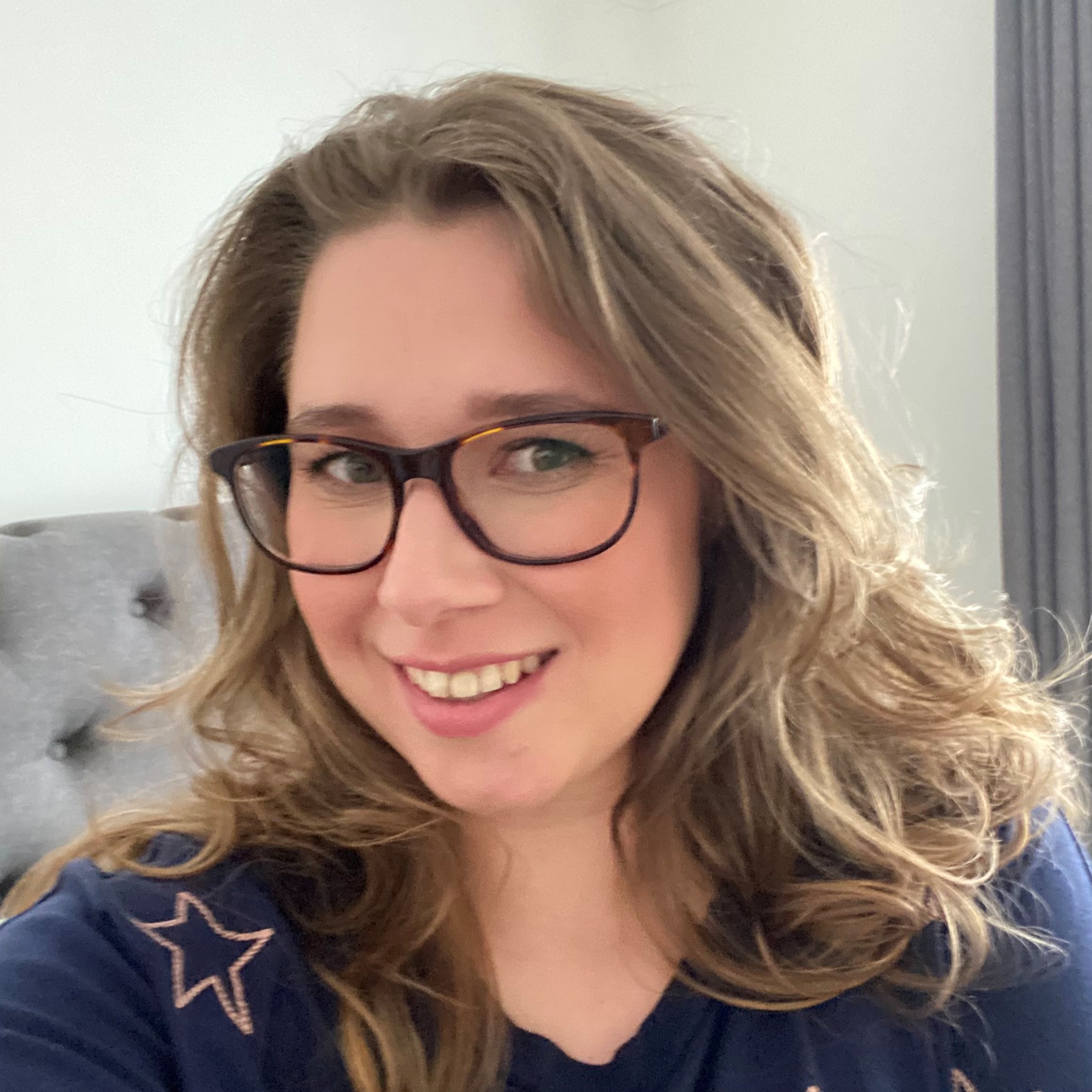 Over the last few years, the advances in technology has caused the conversations around cybersecurity to intensify. But what is in store for 2023? We asked our experts for their predictions and here are the top seven emerging trends.

Read the Predictions in Full

Not one, not two, but three of our experts talked about eIDAS 2.0 in their predictions (and we’re sure there is more that we didn’t hear about). The global digital signature market is growing at a staggering rate and as more conversations evolve around the potential changes eIDAS 2.0 could bring to the market, the momentum is only going to grow.

The global pandemic had an incredible impact on fast-tracking organizations into digital transformation ahead of predicted schedules, so it’s no surprise that this will drive the adoption of electronic signature services  in the UK, EU and beyond.

Read also: A Guide to eIDAS: Implications for eSignatures & How to Stay in Compliance

2. A Renewed Focus on Identity Authentication

Let’s be honest, this goes hand-in-hand with our first trend. But following Twitter’s takeover by Elon Musk earlier this year, the conversation around identity and how we authenticate identity is increasing – and showing no signs of slowing down.

In real life we have various government documents (such as ID cards, driving licences and passports) that can authenticate our identities. On the internet, things are still continuing to evolve. This a problem that is especially acute in the world of cybercrime. With the highly anticipated EU digital wallet being made available, the scope and attitude towards identity authentication is set to change in 2023.

3. New Regulations and Legislations to Emerge, Such as PSD3

After seemingly unending cyberattacks of all varieties, governments worldwide are starting to get fed up.

Throwback to 2016, when the Payment Services Directive 2 (PSD2) was launched in Europe. Since then, Open Banking has continuously developed and in May 2022, the European Commission published a targeted consultation to gather evidence for its review of PSD2 and develop new legislations like PSD3. It is still early days for PSD3, but a draft could be expected early-mid 2023.

But that’s not all; the new Matter standard (maintained by the Connectivity Standard Alliance) has been unveiled, and the Cyber Resilience Act proposal from the European Union has been published, so we can expect to see changes in the way devices are secured.

Don’t be surprised if more regulations and legislations are announced by governments sometime in 2023.

“Email will be gone in the next five years” was the statement our expert Andreas Brix overhead back in 2018.

Looking back at these last five years, yes, there have been changes in the way we communicate. For example, messaging services and apps are used more and more in the business world. But where does this leave email?

It turns out there are 4 billion daily email users (and climbing). So, even after 50 years   of our reliance on it, as we head into 2023 email communication remains to be one of the few communication standards where we can reliably exchange information worldwide.

5. Perception of the CA market to change

We mentioned at the very beginning of this article that conversations around cybersecurity were intensifying. In year’s past, organizations would implement very basic security software that required little oversight. Today, the situation is very different.

In 2023, we can expect to see a two-fold increase in security awareness, as well as products utilizing Public Key Infrastructure (PKI), but also cloud security more broadly, especially in developing markets like APAC and African countries as compared to the west.

Read also: What is Public-Key Cryptography?

The status on whether the United Kingdom (UK) will retain its European Union (EU) adequacy decision is still yet to be determined. But should the UK lose that status, one thing will become clear very quickly - how difficult it is to trade, communicate and interact with other nations.

It’s for this reason that we will see a snowball of countries, whose data laws are outdated, begin to review and update them to meet, at least at the conceptual level, the high bar set by General Data Protection Regulation (GDPR).

The areas where expectations of the most, relatively speaking, seismic shift in data laws occurring is the United States. Here, the changes are multi-pronged and include the case for data protection laws at the federal level gathering pace.

There are many questions which are impossible to predict, but when it comes to data protection laws, 2023 is a year to watch.

Future technologies such as Virtual Reality (VR), Augmented Reality (AR) and Mixed Reality are all considered to be areas of tremendous growth. Several tech giants like Meta, Microsoft, Nvidia, Alphabet, Qualcomm and even Apple have already begun investing workforce, time, and money in them.

From a whole immersive 3D VR world, to AR glasses, there is huge potential to a multitude of industries. While we might still be several years away from when these “realities” are well established, we may find in 2023, a good view of where we are heading towards.

Keeping Up with the Changes

It certainly feels that 2023, is a year of change for cybersecurity. With new technologies, regulations, and advancements it’s important your business has the confidence in your Certificate Authority (CA) to ensure your organization is compliant. At GlobalSign, we can help your business to automate, manage and integrate PKI, contact us today.

Michelle is GlobalSign’s Content Marketing Manager, and is based in Kent, UK. She has nine years experience producing content across a variety of industries, including architecture, financial services and trade associations.