A Remote NFL Draft, Zoom-Style - What Could Go Wrong? 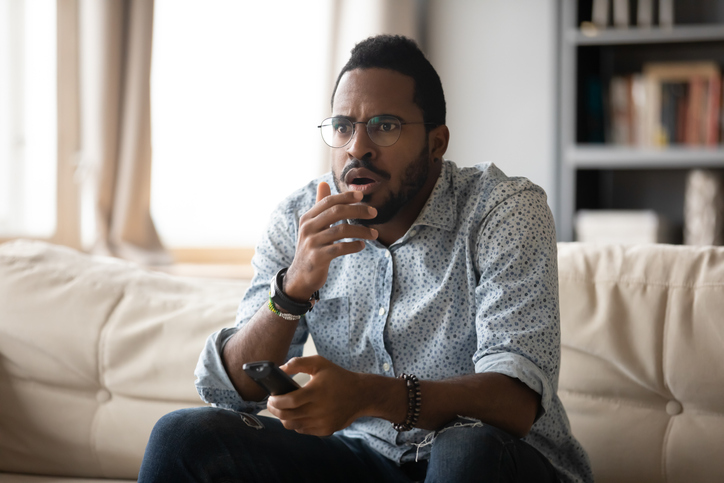 The National Football League (NFL) here in North America is conducting their player draft this weekend using live streaming internet connections. Taking place April 23-25, the League plans, for the first time ever, to allow individual teams to conduct the choosing of new players using streaming technologies, rather than the in-person gala event that normally takes place (this year’s was to have been in Las Vegas).

Obviously, the COVID-19 pandemic is the reason for this decision, but many are skeptical that this draft is even necessary, as the season could still be in doubt. From a cybersecurity standpoint, one has to ask, is this going to be a launch point for the worst security hack ever?

Commissioner Roger Goodell informed all 32 NFL clubs that the 2020 NFL Draft would proceed in a fully virtual format:

"Because of these circumstances, Clubs have been advised to prepare to conduct the 2020 Draft entirely outside of their facilities and in a fully virtual format, with club personnel in separate locations and able to communicate with one another and Draft headquarters by phone or internet. We have reviewed this matter in the past few days with both the Competition Committee and CEC, and this will confirm that Clubs will conduct their Draft operations remotely, with club personnel separately located in their homes.

"Accordingly, all clubs should dedicate their personnel and technology resources toward preparing for a fully virtual Draft, with personnel in separate locations. Our staff in Events, Football Operations, Information Technology and the Management Council will be in contact with each Club and remains fully available to answer questions or assist in your preparations. Our understanding is that many clubs are already well advanced in preparing for a virtual Draft and we are confident that all clubs can take the necessary steps to make the 2020 Draft a successful event.”

This entire scenario is fraught with potential danger, especially when you factor in the use of home network capabilities, or lack thereof. In fact, reports say that Monday’s run-through was full of glitches. ESPN’s Dianna Russini said she received a text from a GM claiming “there are early communication issues because 32 of us GMs are on conference call and we didn’t hit mute. Sounds awful.”

Aside from being totally Zoom-bombed within the first ten minutes, let’s talk about some of the more comedic aspects that could play out during the live event.

The order for the top 255 picks of the 2020 NFL draft is set, with the Cincinnati Bengals (Bungles?), who had the league's worst record last season at 2-14, picking No. 1. They could line up to choose top quarterback prospect Joe Burrow, but just as they hit the “Enter” button the screen goes black. Their shared Wi-Fi connection was hacked – while in the drive-thru at Skyline Chili, of course – and all the Bengal’s Big Board picks are erased. They are blocked out, held for bitcoin ransom, and instantly transferred to the New England Patriots – very mysterious…eh, Mr. Belichick?

Let’s not kid ourselves, at some point, someone is going to have their microphone muted or unmuted at the wrong time, a camera is going to catch someone in the background picking their nose (or worse/better?), a dog will be barking incessantly in the background, someone without pants (or worse) will walk by, or, naturally, someone hoping for an American Idol moment will break out into song with their rendition of Toto’s AFRICA.

One would hope that the NFL, working with the IT departments of each individual team, will be securing themselves with a hack-proof network and streaming platform (does that even exist?), and take into account that every server, computer, laptop, and mobile device, along with every related website, and home network has been protected using VPNs, Extended Validation (EV) digital certificates, email digital certificates, as well as verified and trusted digital signing contract capabilities for each draft pick. One would hope.

As, always, GlobalSign is here to help the NFL in any capacity, if they want to contact us. From the couch – let’s just watch and see!