POODLE Vulnerability Expands Beyond SSLv3 to TLS 1.0 and 1.1 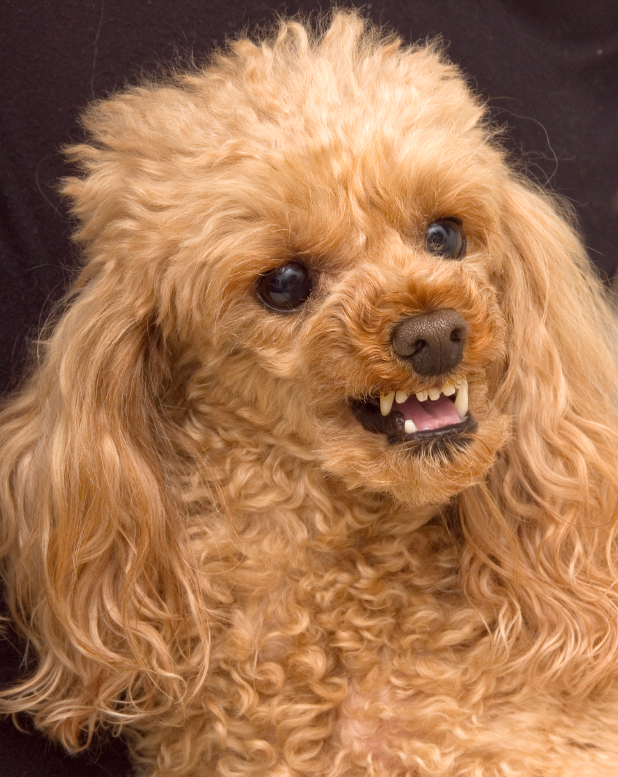 When we first reported on the POODLE (Padding Oracle On Downgraded Legacy Encryption) vulnerability in October, it was believed to only affect the SSLv3 protocol. However, the vulnerability, which could allow hackers to intercept and decrypt traffic between a user's browser and an SSL-secured website, has now been extended to certain TLS 1.0 and TLS 1.1 implementations.

The vulnerability affects implementations of TLS that don't properly check the structure of the padding used in TLS packets. So far, the vulnerabilities have been found with sites using load balancers from F5 Networks and A10 networks to handle the TLS connections. Check out Google security engineer Adam Langley's post for more technical insight.

What should I do?

You can also find a list of affected F5 and A10 versions on our support page.

2. Apply the patch provided by your vendor. F5's are here; A10's are here. We'll add other affected vendors as they are announced.

Note: This vulnerability does not affect the SSL Certificates themselves. There is no need to resissue, renew, or reinstall any certificates at this time.

We'll update this post with more information as it is released.