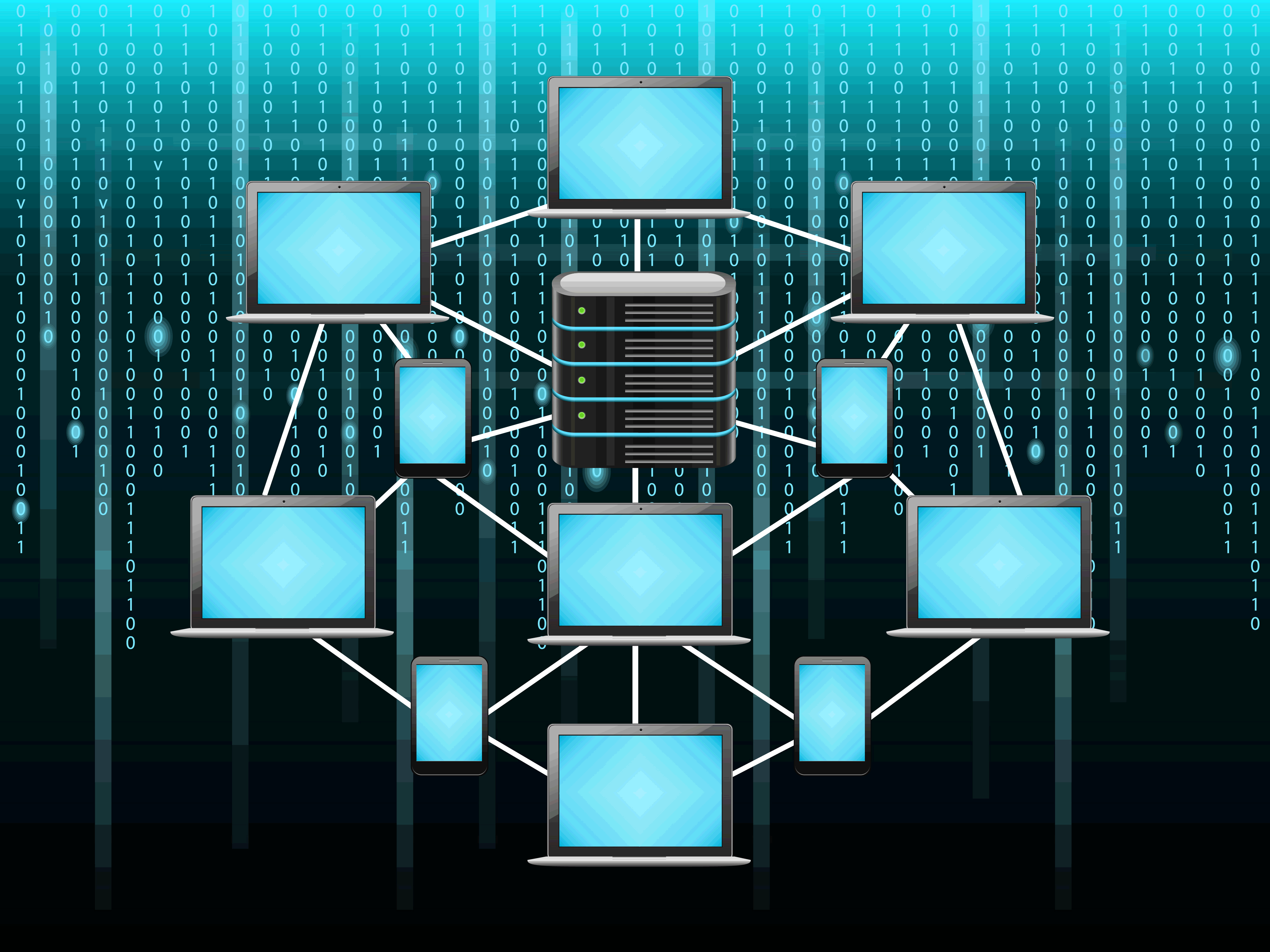 With the release of Windows 10, Microsoft has made it mandatory that all new Windows 10 kernel mode drivers must be submitted to and digitally signed by the Windows Hardware Developer Center Dashboard Portal. More importantly the portal will only accept driver submissions, including both kernel and user mode driver submissions that have a valid EV Signing Certificate.

While use of the Windows Hardware Developer Center Dashboard Portal is optional on older versions of Windows, the portal will require an EV Code Signing Certificate, no matter what version of Windows you intend to support. Any code previously signed with a Microsoft cross-signing certificate will continue to work on older versions of Windows such as Vista, 7, or 8.The addition of GlobalSign to the list of accepted providers gives developers more choice in selecting an EV Code Signing Certificate.