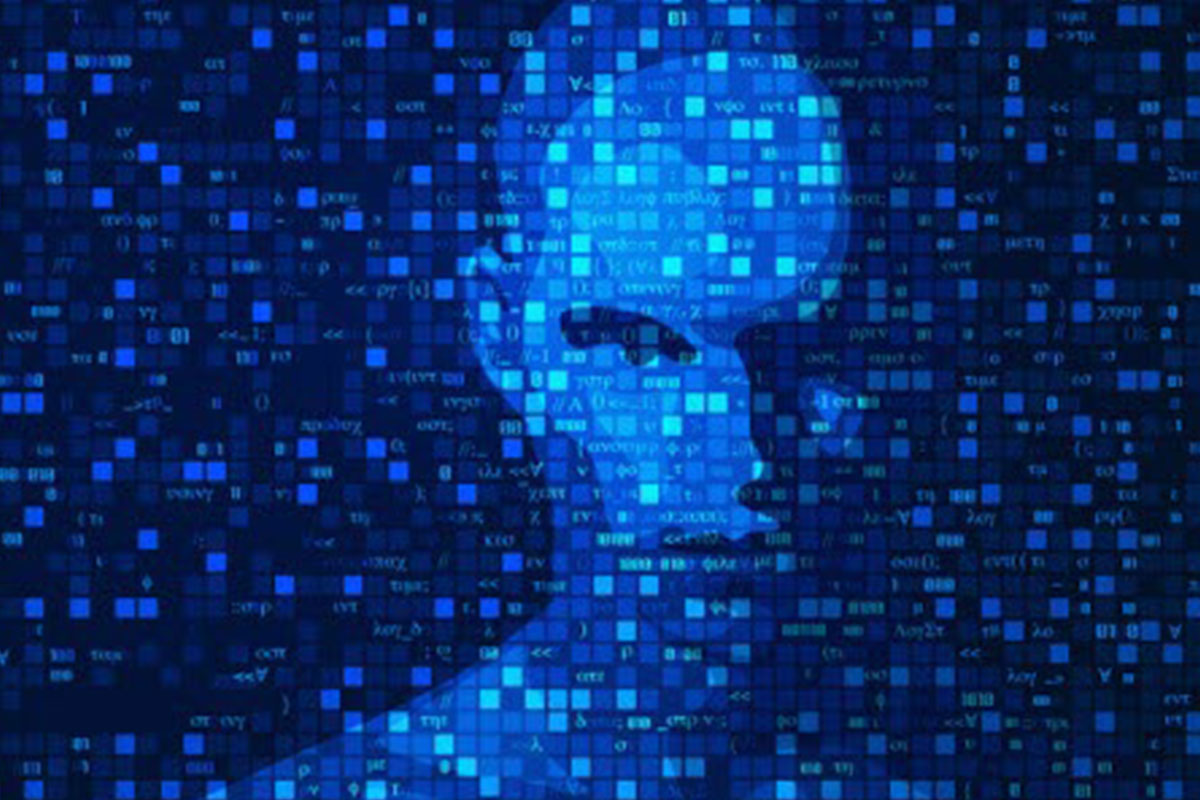 Hello and welcome back to GlobalSign’s weekly wrap up about what’s happening in cybersecurity.

On Tuesday, Europol announced it had seized or disrupted 15 servers that hosted VPNLab.net on claims it facilitated numerous cybercrimes, including the distribution of ransomware. Led by the Central Criminal Office of the Hannover Police Department in Germany, the massive operation involved the Netherlands, Canada, the Czech Republic, France, Hungary, Latvia, Ukraine, the United States and the United Kingdom. The action took place under the EMPACT security framework objective Cybercrime - Attacks Against Information Systems.

According to Europol, law enforcement began investigating VPNLab.net after multiple investigations uncovered criminals using the service to facilitate illicit activities such as malware distribution. In addition, it discovered other cases of the VPNLab.net service involvement in various ransomware campaigns. At the same time, investigators found the service advertised on the dark web itself.

As a result of the investigation, more than one hundred businesses have been identified as at risk of cyberattacks. Law enforcement is working directly with these potential victims to mitigate their exposure. The impacted organizations have not been named.

VPNLab.net was unique in that, its tool offered an advanced level of anonymity by offering double VPN connections to its clients — routing internet traffic through two VPN servers located in different countries.

That’s all for this week. Thanks for stopping by our blog!

The International Committee of the Red Cross (ICRC) has announced that a cyber attack on Wednesday compromised confidential data on more than 515,000 extremely vulnerable people.

The Geneva-based humanitarian agency said the breach, by unknown intruders, targeted an external contractor in Switzerland that stores data for ICRC.

The hackers targeted servers holding information on people who have been separated from their families due to migration, conflict, and disaster, as well as missing persons, their families, and people in detention.

The stolen data includes names, contact details and location information. It came from at least 60 Red Cross and Red Crescent National Societies: the networks of volunteers and personnel worldwide the Red Cross uses as first responders to disasters.

Law enforcement has shut down a VPN provider called VPNLab.net for allegedly supplying services to hackers.

On Tuesday, Europol announced it had seized or disrupted 15 servers that hosted VPNLab.net on claims it facilitated numerous cybercrimes, including the distribution of ransomware.

The FBI and law enforcement agencies across Europe were involved in the takedown, which forced the VPN provider offline on Monday. The homepage for VPNLab.net has now been replaced with a notice declaring the domain has been seized.

For the final quarter of 2021, DHL surpassed Microsoft as the brand most spoofed in phishing campaigns, says Check Point Research.

Phishing attacks often impersonate a popular brand or product to try to trick people into falling for their scams. But the brands that are most exploited change depending on events in the news, the time of year and other factors. A report released Monday by cyber threat intelligence provider Check Point Research reveals how and why international shipping company DHL was the most spoofed brand in phishing campaigns at the close of 2021.

For the final quarter of 2021, DHL took over the top spot from Microsoft as the most impersonated brand by cybercriminals using phishing tactics. For the quarter, DHL was spoofed in 23% of all brand phishing attempts, up from just 9% in the year's previous quarter. At the same time, Microsoft appeared in 20% of all attempts, down from 23% in the prior quarter.

The amount of fines levied in the 12 months since Jan. 28, 2021, marked a sharp increase from the 159 million euros ($181 million) in fines seen for the preceding 12 months, according to DLA Piper's latest GDPR and data breach report. Not all of those GDPR violations involved data breaches.

Another increase from 2020 to 2021 was seen in the quantity of breach notifications. Those grew by 8%, with regulators last year receiving notifications for more than 130,000 data breaches, it says.

Cybersecurity researchers have uncovered a Remote Access Trojan (RAT), that’s been flying under antivirus programs’ radars for at least half a year and targeting, at least, education institutions.

As reported by Ars Technica, the RAT’s been dubbed SysJoker by researchers from Intezer who discovered it. When they first discovered it, on a Linux-based Webserver belonging to a “leading educational institution”, they learned it was written from scratch.

They don’t know who built it, when they built it, or how they distribute it. Their best guess is that it was built in the second half of last year, by an advanced threat actor with “significant resources”. They came to this conclusion knowing the fact that fully cross-platform malware, with four separate C2 servers, are a rare sight.

White House officials told reporters on Friday that the person behind the ransomware attack on Colonial Pipeline last year was arrested as part of the larger raid against the REvil ransomware group by Russian law enforcement on Friday, confirming reporting from The Washington Post.

On Friday afternoon, Washington Post reporter Ellen Nakashima said a US official told her that the person specifically behind the Colonial Pipeline attack was seen in a video shared by Russia's Federal Security Service (FSB) of the raid on an apartment building.

Multiple men are seen in the video, so it is unclear exactly which man is being referred to, but the White House later held a call with reporters and confirmed that one of those arrested was the specific person behind the Colonial Pipeline attack.

Goodwill claims it was hit by data breach - TechRadar