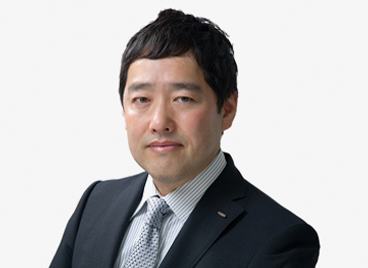 Before being appointed as CEO of GeoTrust Japan, Mr. Chujo was one of the two co-founders of Isle Inc and led the company to achieve the number one market share for the web hosting industry in Japan. Prior to Isle Inc, Mr. Chujo founded RapidSite Inc, a company enjoyed the reputation as one of the world's premier hosting providers during the 1990s, and RapidSite Japan Inc, where he continued to hold an Executive Director position until the merger of Isle Inc and RapidSite Japan Inc into the GMO Hosting & Security Inc, now renamed GMO GlobalSign HD. Mr. Chujo graduated from the University of Tokai with a Bachelor of Science in 1987.