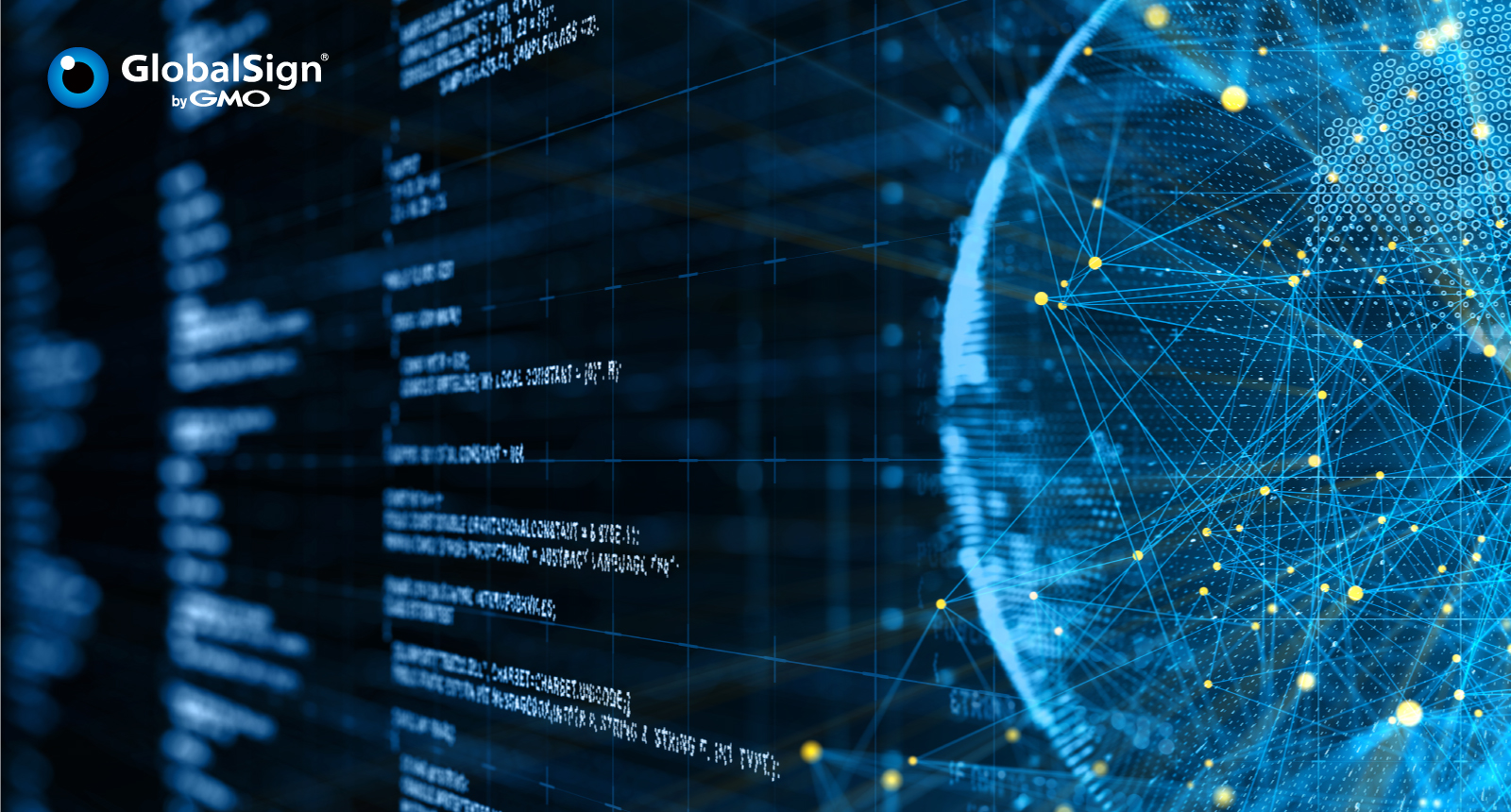 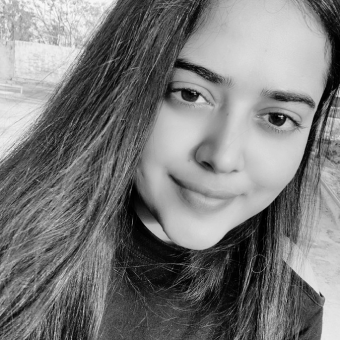 The Digital Certificate binds the identity of an organization to a public key that is mathematically related to a corresponding private key pair. The private key is used to apply a digital signature to a shortened version of the code that is run through a hashing algorithm, and the public key is used to verify the signature. Signing the hash of the code provides a method to validate if the code has changed in any way since it was signed. Even changing one character in a line of code will alter the hash and be detected as a suspect.

WHAT IS THE USE OF A CODE SIGNING CERTIFICATE?

Code Signing is a process by which the software developer signs the applications and executables before releasing them to the public. This certificate assesses whether the software that is being downloaded comes directly from the publisher. It helps increase the number of software downloads and improves the brand image of the software developer too. In addition, the certificate proves the publisher’s authenticity and code integrity. It also allows users to trust any upgrades, and all major browsers and operating systems support code signing.

Standard Code Signing Certificates are used by software developers to digitally sign applications, drivers, executables, and software programs for end-users. Our certificates verify that the signed software is legitimate, comes from a known software vendor, and that the code has not been tampered with, since published. They include your signature, your company’s name, and if desired, a timestamp.

On the other hand, Extended Validation (EV) Code Signing Certificates retain all the benefits of standard code signing certificate and add a stringent vetting process and hardware protection requirement, so your users can easily trust in the integrity of your applications. It provides an immediate reputation with Microsoft SmartScreen Filter and removes scary warning messages that the application might show to end-users. GlobalSign allows standard, and EV Code Signing Certificates to be installed on customer HSMs or in Azure Key Vault and adds an essential layer of trust to the installation process.

Code Signing identifies that the software or application comes from a specific source (a developer or signer). When software is downloaded from the internet, browsers will exhibit a warning message stating the possible dangers of downloading data or display an “unknown publisher” warning. Code Signing removes the “Unknown Publisher” security warnings and identifies the publisher’s name (i.e., Organization Name).

Code Signing ensures that a piece of code has not been altered and determines whether the code is trustworthy for a specific purpose. If the application/ software code is tampered with or altered after digitally signing, the signature will appear invalid and untrusted. Signing code is beneficial for users downloading applications and beneficial for developers. Users are assured who they are downloading software from and can decide whether or not to trust the source. Developers can mark their “brand” and protect their software from unwanted changes.

GlobalSign Code Signing Certificates provide you with the ability to attest to the authentication, security, and integrity of your code. It ensures the end-user knows the software is legitimate, comes from a known software vendor, and the code has not been tampered with since being published. GlobalSign Code Signing Certificates are multi-purpose certificate which can be used to digitally sign: