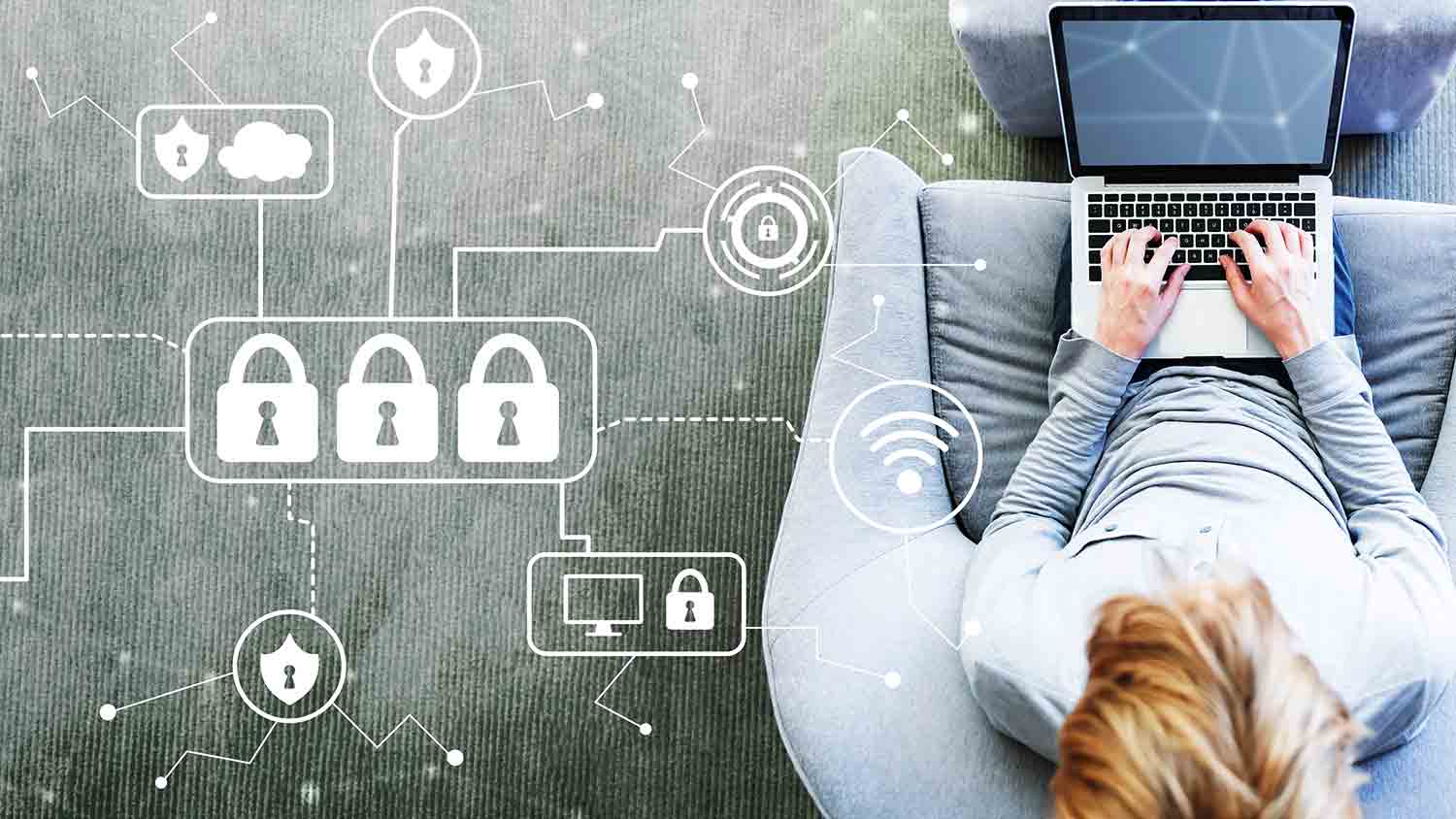 Countries from the APAC Region have been making great efforts to improve their cybersecurity. From forging meaningful partnerships to improving disaster tactics, these recent developments will make you hopeful about the future of cybersecurity in Asia. If you missed last month’s list, check it out here.

Cybersecurity experts in Singapore praised the government’s quick response after SingHealth suffered a massive data breach that leaked the medical details of over 1.5 million patients. PwC’s IT Risk Leader Tan Shong Ye noted how the government immediately convened a Committee of Inquiry to investigate the incident and improve the security of the public sector’s IT systems. "It is good that action was taken immediately after the threat was detected to minimize the risk of further data exfiltration," Ye said.

According to the authorities, hackers “specifically and repeatedly targeted” the medical records of Prime Minister Lee Hsien Loong and other government officials. "The healthcare industry is particularly vulnerable in a Smart Nation like Singapore as there is complex collaboration between multiple medical specialists working for different organizations and interacting using disparate IT systems," Forcepoint chief scientist Richard Ford said as he shared his thoughts on the matter.

The Asia Pacific Pathways to Progress Foundation Inc. and the Griffith Asia Institute hosted the second dialogue between Philippines and Australia titled "Security Dimensions of Comprehensive Partnership" where academics, experts, and government officials from both countries discussed different security trends in maritime, counterterrorism, and cybersecurity challenges, among others. The Australian Strategy and Policy Institute led the session for cybersecurity.

"The depth and breadth of Australia-Philippine bilateral relationship reflect the complementarity of our national interest. We both want to maintain an open and inclusive and prosperous Indo-Pacific," Australian Ambassador Amanda Gorely said in her remarks. "Terrorism and transnational crime and the emerging threats of cybercrime are concerns for both states, so we are working together to address these," Gorely added. "The international rules that support stability have been critical to security and economic development in our region, so it makes sense for us to stand together and promote them."

Thailand Plans to Launch Its Own Cybersecurity Agency

Due to the increasing number of cyberattack incidents in Thailand, the country’s Digital Economy and Social Ministry is planning to launch a Cybersecurity Agency with an ultimate purpose to alleviate Thailand’s current ranking in the International Communication Union (ITU) Global Security Index. Preparations started in May as the ministry outlined the national plan and policy framework for cybersecurity, critical information procedures, and the development of cybersecurity for HR.

The meeting also highlighted the risks of forming the Cybersecurity Agency, namely the reputational and operational risks and the challenge of raising public awareness. The new agency will try to address these problems by collaborating with critical infrastructure companies in the country and setting up a Government Monitoring System Project, among others. While plans are still in the infancy stage, the upcoming Cybersecurity Agency is already primed as Thailand’s hope against cyberattacks.

CSM Chief Executive Officer Datuk Dr Amirudin Abdul Wahab advised the public to always be vigilant about anonymous requests. ““The victims should verify any request they receive from social media and messaging apps, even from their closest friends or family members. Just a simple call to confirm will do, before doing anything as instructed,” Dr Amirudin said. He also advised everyone to safeguard their emails at all times since malware and online fraud schemes usually involve emails.