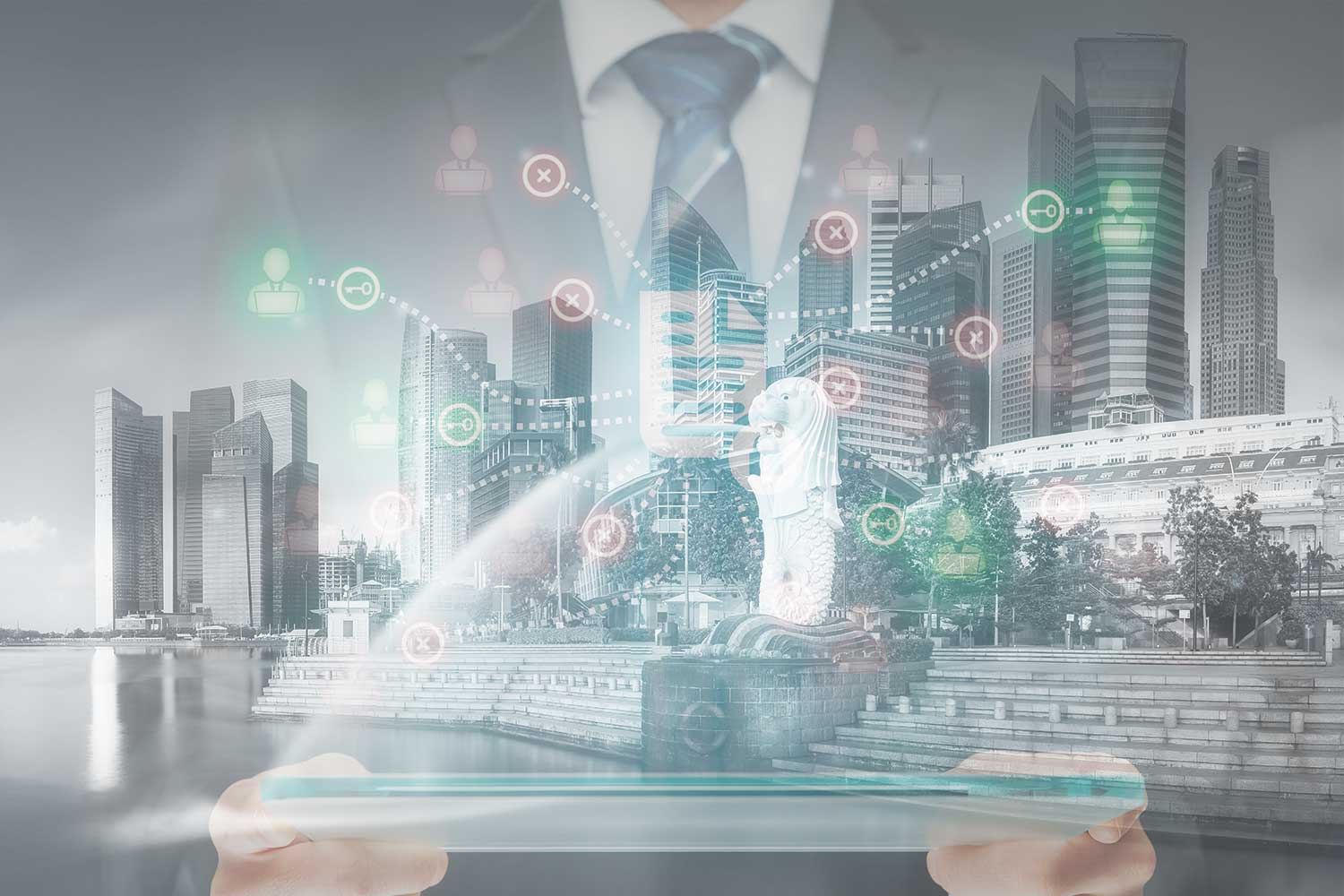 Believe it or not, Singapore is under attack. Not with bullets and firearms, but with hackers.

It may sound hyperbolic, but the threat of cybercrime should put every business and organization on high alert. Most hackers tend to target email accounts for a multitude of reasons and based on the recent data, they’re doing a great job targeting companies with weak cybersecurity efforts. In 2017, hackers took over SGD 43 million from email scams alone. A year before that, hackers successfully stole over SGD 26 million. As they say in the streets, these hackers are making bank.

But how exactly are hackers doing this? Cybersecurity experts in Singapore determined the most common methods used in targeting email accounts: email phishing and email impersonation or corporate pretexting. Let’s try and differentiate the two major threats to Singapore’s email accounts.

Probably the most common method of hacking email accounts, phishing only got better as time went by. Gone are the days when email scams contained messages from fake Nigerian princes. Nowadays, phishing emails have become smarter that they can victimize even the tech-savvy ones. Phishing emails already copied emails from legitimate companies like Spotify, Apple, and PayPal to increase their chances of victimizing corporate emails. And the thing is, it’s sort of working.

We’ve talked about corporate pretexting before so here’s a refresher. In a nutshell, corporate pretexting is a fancier term for hackers pretending to be part of an organization they’re targeting. It’s a sophisticated form of phishing that involves the hacker impersonating an executive and engaging in a dialogue with the target. Pretexting can occur over the phone as hackers try to imitate how a certain executive speaks, but they usually impersonate the email accounts of executives.

There’s no better way to secure corporate email accounts in Singapore than right now. That’s where GlobalSign comes in. As a leading provider of online security solutions in the APAC region, GlobalSign knows a thing or two about protecting email accounts using S/MIME Certificates. S/MIME works as the shield that will protect emails, both outgoing and inside the inbox, from lurking hackers looking to hijack them.

S/MIME also authenticates the content of your emails by allowing users to digitally sign them. This makes it easier for clients to recognize that the email they received from an organization is legitimate and not a phishing email or an impersonation. Signed emails usually have security indicators like a padlock and a blue ribbon that reassures the receiver that the email really came from an actual representative of a company.

Hackers will have a hard time replicating these indicators, try as they might. Thanks to GlobalSign’s extreme vetting standards, hackers won’t get their hands on an S/MIME technology because that would mean they have to establish a legitimate company from the ground up. Hackers can be persistent, but they sure can’t produce a trusted organization overnight.

S/MIME Certificates can help minimize the alarming threat of email phishing and email impersonation scams in Singapore. Want to know how you can use this to your advantage? Check out GlobalSign’s Secure Email here. If you want to learn more about GlobalSign, visit our official website.