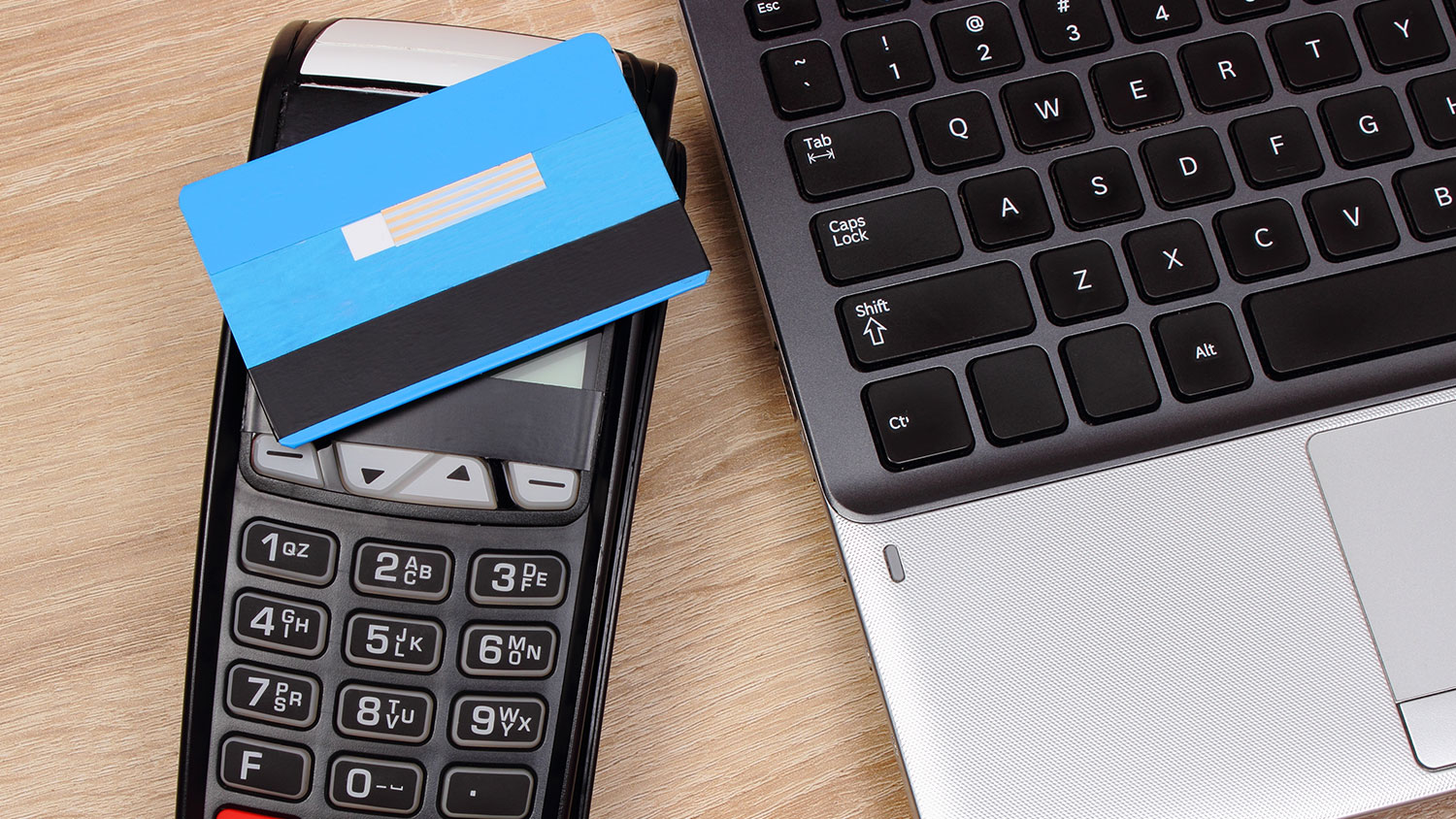 For better or worse, the Internet is slowly shaping our future. At the rate that we’re in, it’s no surprise that paper money will be a thing of the past. Countries like Singapore and South Korea are already gearing up for a cashless society, where consumers buy goods and services with a click or a swipe. The question is, are they ready? The latest Banking Consumer 2020 Study from leading enterprise software innovator VMWare attempts to find out.

Despite the rising adoption of cashless payments in Singapore, the study found out that most Singaporeans don’t have that much faith on going paperless. The adoption of cashless payments increased by 80% from the last 12 months, while 79% of Singaporeans store their credit card details on their apps. Despite this good numbers, 52% of the respondents expressed a lack of confidence on the security of their Connected Things, 43% are still skeptical of their Connected Devices’ security, and 35% are still wary about e-payment apps.

Singaporeans also have a higher vulnerability to cyberattacks due to their poor password management. Out of the five APAC countries that were surveyed, Singapore has the most number of citizens with poor cybersecurity habits at 45%. “With Singapore expected to be 82% cashless by 2022, according to Frost & Sullivan's Future of Cashless Payment in Singapore 2018 report, banks and FSIs (financial services institutions) have a pressing need to boost their cybersecurity defenses. Existing architecture is insufficient to guard against this new payment reality,” Sanjay K. Deshmukh, VMware's Southeast Asia and Korea vice president and managing director, said about the report.

Philippines slowly catching up to standards

The study also revealed how Filipinos are slowly adopting a paperless system of doing transactions. The increase in cashless adoption is higher than Singapore at 83%, which makes the Philippines a viable market in a cashless economy. 84% of Filipinos save their banking credentials on their apps, an increase that can be attributed to the rise of online shopping apps like Lazada and Shoppee. And unlike Singaporeans, Filipinos have higher trust in newer methods of payment. 53% of them trust the security of Connected Things, 60% of them are also confident with their Connected Devices, and 69% are already comfortable in transacting via e-payment apps.

The Philippines also scored a lower number of people with lax cybersecurity habits at 39%, signaling that the nation is slowly realizing the importance of a better online security. “Cashless and e-payment options have much growth potential in the Philippines, where much of the country remains unbanked. The recent launch of the National Retail Payment System by Bangko Sentral ng Pilipinas to standardize electronic payments with the aim of pushing cashless transactions to 20% of total transacted volume means the pace of adoption will accelerate in the coming months,” Victor Silvino, country manager of VMware Philippines, weighed in on the report.

GlobalSign can help financial institutions make their services safer for their clients. With our superior online security products and services, GlobalSign can contribute in making a cashless society in the APAC region a reality. Learn more by visiting our official website.