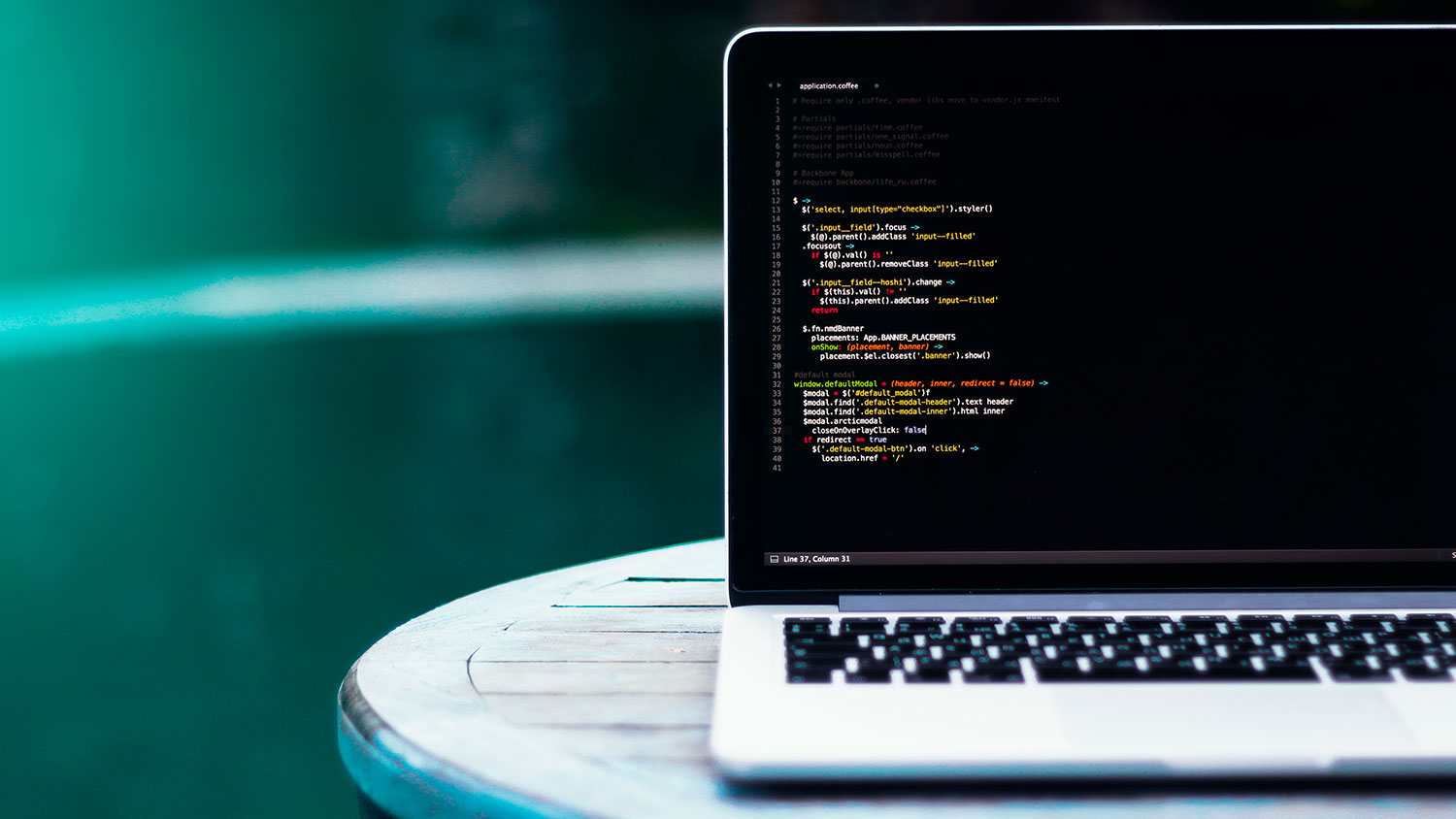 Making computer software and applications involves hours and hours of hard work. It takes so much effort to make a completely functional application that developers tend to forget how they should properly distribute their creation. We crafted three scenarios below to help illustrate this and to see what these developers are lacking.

Mark wanted to create a cheaper alternative to Netflix and iFlix by coding his own streaming service application, WatchIt. Months after releasing the application, Mark was wondering why his work is barely getting any download numbers. He tried to download WatchIt himself and as he was installing it, an “unknown publisher” display popped up, telling him of the possible dangers of installing the unsigned application. He then realized why others are hesitant to use his program.

Jenny just launched a new PC game called “Magic Realm”, a project that took three years of her life. She launched the game on a popular gaming website, hoping that she can get the attention of gamers. Weeks later, she received a lot of complaints, saying that her game infected their computers with malware. Jenny then found out that her game was copied by a hacker and that most gamers downloaded the fake “Magic Realm” since the original game didn’t have indicators that it came from Jenny.

The Importance of Code Signing Certificates

If Mark used a Code Signing Certificate to sign his program, anyone who wanted to download and install WatchIt won’t receive an “unknown publisher” and computers will naturally trust his application. If Jenny signed her game virtually, gamers won’t be confused about which version to download. They can be assured that Jenny’s game is original because the program will display Jenny as the program’s author. If every application can be easily signed by a pen, then developers would’ve had a better time protecting their work. Luckily, modern technology came through and gave us Code Signing Certificates. With this innovation, developers can apply a digital signature to computer software and applications. Signing your software is like declaring your product ready for distribution. Code Signing Certificates assures users that the software came from a trusted source and the code has not been tampered upon release. Code Signing provides users the assurance they need in an environment where malware lurks in every corner.

GlobalSign is considered to be one of the world’s leading certificate authorities with PKI services and solutions for any use case, and any size business and organization. For more information on Code Signing, you can read our free ebook about the basics of Code Signing Certificates. Learn more about GlobalSign by visiting our official website.