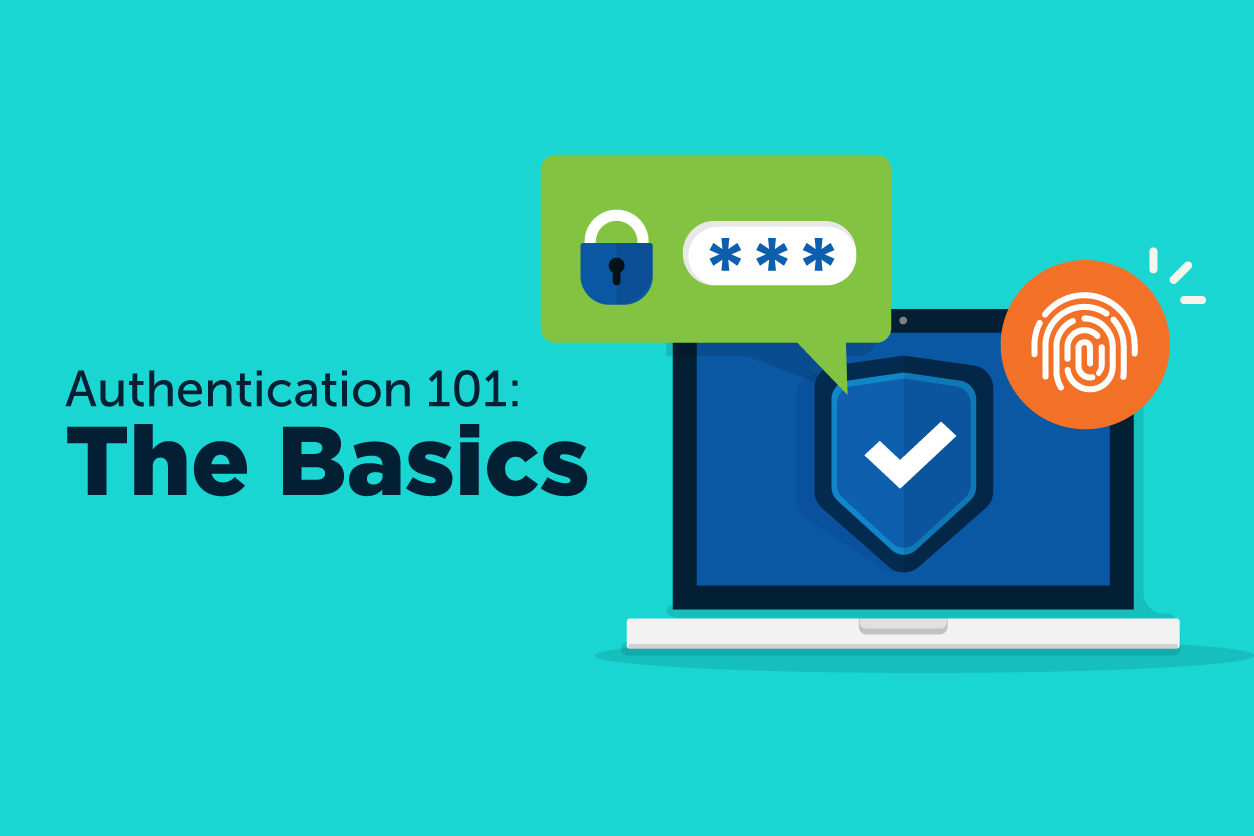 In a time where fake identities and false information are rampant on the internet, it is important to ensure the identity of users and computers. Proving the identity of both the server and client builds trust within the network. This is where authentication comes in.

Authentication is the process of recognizing the identity of the user. It determines whether someone is who it says they are. In technology, authentication is used by servers to know who is accessing the information, while clients use it to prove that the server is the intended system. Through this, the security of systems and information is ensured.

The technology used in authentication controls system access by checking if the credential of the user matches the credentials recorded in the database of users or servers. Before someone can access information, they first have to prove their identity through providing unique login information. Otherwise, they will not be able to enter the system. Authentication can be done by employing various instruments, such as data, passwords, passcodes, or digital signatures.

What is the purpose of authentication?

Just as how we want to protect our properties against intruders by using keys, authentication allows us to protect our systems by preventing unauthenticated users from accessing information. Its main purpose is to validate whether someone or something is who or what they declare to be. Authentication can also lead to granting access.

One example is using your ATM PIN to access your bank account. One may have an ATM card, but without the PIN, they would not be able to withdraw money. Through authentication, systems can be secured.

What are the types of authentications?

Authentication has evolved through time. As cybercriminals are finding more ways to penetrate systems, various methods have been created to prevent the access of unauthenticated users. There are 5 common authentication types:

Which authentication method is the most secure?

While all authentication methods provide an additional layer of security to your systems, some methods remain more secure than others. Passwords may be the most used, however, they lack advanced protection methods, therefore, making them prone to cyberattacks.

Experts believe that the most secured authentication method is through biometrics and the use of cryptographic keys through certificate-based authentication, as the former is almost impossible to spoof, while the latter verifies the user’s identity through a secured and tested method.

What authentication method should I use?

Many organizations have been upgrading their cybersecurity techniques in line with the increase and advancement of attacks. Microsoft has begun to shift from password-based basic authentication and will soon use OAuth 2.0 token-based Modern Authentication for better protection. Basic authentication employs a username and a password as the user’s credentials that are used to access their accounts. Various risks are present in this model. In instances where the connection is not secure, their credentials can be stolen and used by others. As multi-factor authentication is not set up, there are no additional safeguards against unauthorized account access.

On the other hand, modern authentication based on OAuth 2.0 uses tokens provided by identity providers that are considered more secure than passwords as they contain bits of information. In addition, modern authentication using tokens specify additional rules, such as an expiration date and application that can use the token, ensuring that the token would not be compromised.

In most cases, successful authentication would lead to access to systems. However, there is an additional step before knowing what the user can access. This is known as authorization.

What is the difference between authentication and authorization?

Authentication and authorization may often be connected, but they are separate processes. In simple terms, authentication is the process of verifying the identity of the user or system.

Meanwhile, authorization is the process of verifying the entitlements of the user, specifically on which applications and data they can access. Authorization can differ by user, depending on the rules established.

Difference between authentication and verification

Identity verification links an individual to the information they provide. This ensures that the data provided is true and real, and can be linked to the specific individual.

Authentication, on the other hand, is necessary for the individual to be able to access systems. It checks the identity of the user against the information they know or have, such as one-time passwords, biometrics, or knowledge checks.

There are multiple instances in the remote environment where sensitive information is sent. Authentication can protect data from access from unauthenticated users, but encryption provides an additional layer of security by transforming data to unreadable ciphertext. This can only be decrypted by the correct decryption key, preventing unintended recipients to gain access to confidential information. Encryption protects data from breaches during transit from server to client or vice versa.

In cyber security, authentication in computer systems means the assurance of a user’s identity before being able to access a network. This is considered the first line of cyber defence, confirming the digital identification of the user before granting access through authorization. There are various authentication protocols used in cyber security.

All organizations carry confidential data that can cause issues when delivered to the wrong hands. Authentication is considered one of the backbones of information security, making it possible to verify the identity of the user before granting access to systems. With different authentication methods available, it is important for your organization to choose the best fit in terms of security and convenience to protect all users and clients.

Secure your data, identity, systems, and networks through authentication. Speak with us today to learn more.