All About TLS Handshakes 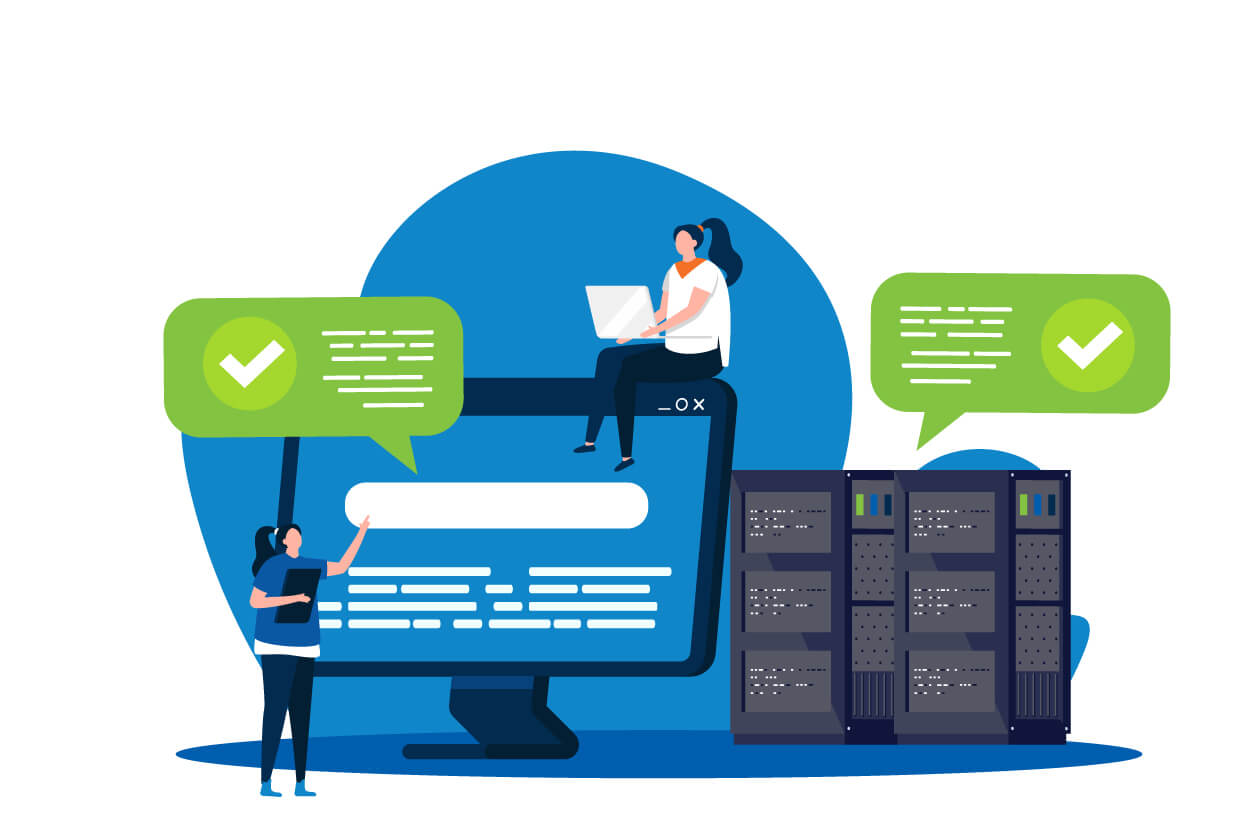 In a business context, handshakes typically occur when a supplier and a client meet and discuss a deal for the first time. Acknowledgements like this also happen on the internet.

When a client and a server come across each other, a TLS Handshake occurs, signifying the start of the validation process between the two parties, ending with the generation of a common key.

What is a TLS handshake protocol?

A TLS Handshake, previously called SSL Handshake, is a communication between two parties (client and server). It is responsible for the establishment or the resumption of secure sessions by the process of automation and key exchange.

Similar to the SSL that was the original encryption protocol used in HTTP, the Transport Layer Security (TLS) is also a cryptographic protocol that establishes a server-client secured connection. The TLS is the upgraded version of the SSL, more performant and secure. Modern browsers also do not support SSL anymore.

During a TLS handshake, the client and the server exchange messages to acknowledge each other’s presence, verify the identity of the other party, and agree on the session keys.

To accomplish the goal of securing the connection, the two parties will do the following:

What is a TLS handshake exception?

In some instances, the client and the server cannot agree on the desired level of security, therefore failing to establish secure communication using the TLS protocol. There are various causes for this error that will further be discussed below.

TLS handshake exceptions often cause the client to receive an HTTP status 503 with a message “service unavailable,” or “your connection isn’t private.” A 503 error means that there was a problem with the server. Some of its causes include website maintenance, error in the server’s code, or a surge in website traffic.

In SSL handshake failures, Error 525 (SSL Handshake Failed) is displayed, which indicates that the server and browser failed to establish a secure connection.

TLS handshakes ensure the security of both the client and server, protecting your organization from cyberattacks. GlobalSign offers trusted TLS certificates that have the strongest encryption and value-add features to ensure your website is protected.

Speak with us today to know more!