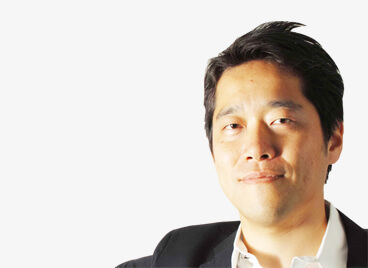 During his tenure as the APAC Marketing Manager, Katsuo increased the APAC market share to the second top tier which resulted in being recognized as the fastest growing CA in the region. Currently, Katsuo holds the positions of the Head of Sales and Marketing in the Eastern region (Chief Revenue Officer East).

Katsuo holds a B.S. degree in Chemical Engineering from Chiba University and a MBA from California State University.