Why DeleteFacebook is Currently Trending 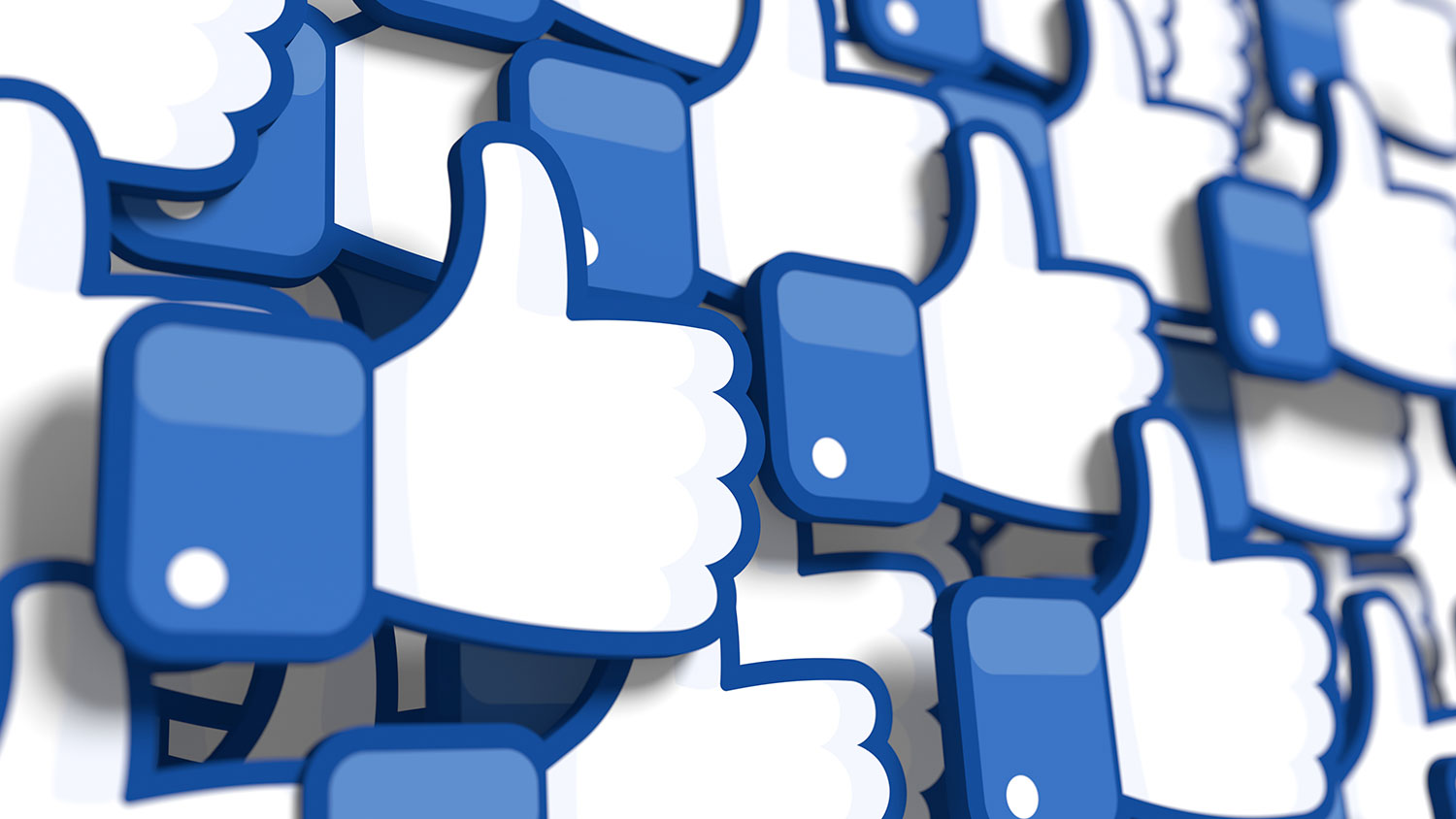 You may have seen the #DeleteFacebook hashtag trending on Twitter recently or you may have heard it in your office chatters, but what exactly does this hashtag mean? Why are the people and prominent figures alike advocating for everyone to delete their Facebook accounts? Here is a brief rundown of what happened to keep everything short and simple.

The whole thing started on March 16 when Facebook announced the suspension of Strategic Communication Laboratories (SCL) and its political data analytics firm Cambridge Britannica from their platform for violating Facebook’s policy regarding the collection and retention of user data. It was later revealed that the data of over 50 million users were obtained by Cambridge Britannica in 2015 to help Donald Trump’s 2016 presidential campaign by designing voter profiles for their political ads.

The data was gathered by University of Cambridge psychology professor Dr. Aleksandr Kogan through an app called “thisisyourdigitallife” released in 2015. Over 270,000 people downloaded the app, giving Kogan permission to access theirs and their friends’ profiles. While the situation sounds bad now, Facebook admitted that “Kogan gained access to this information in a legitimate way and through the proper channels that governed all developers on Facebook at that time.”

The violation occurred when Kogan handed the information he gathered without their consent to Cambridge Analytica. When Facebook was notified about this, they deleted the app and immediately requested Kogan to destroy the data in a formal letter. But a report from The Observer revealed how Facebook didn’t pressure Kogan for a response when the initial letter was unanswered. They also failed to notify the affected accounts and simply described the incident as a “breach”.

The Downward Spiral Continues in 2018

Facebook had nowhere to run once the news broke out. Fresh off from a year when the social media giant was accused of spreading fake news and manipulating the 2016 US Elections through targeted political ads, Facebook is faced with another major scandal for 2018. It didn’t take long for the public to generally connect the dots and confirm the accusations as facts. WhatsApp co-founder Brian Acton chimed in by sending out a tweet urging everyone to delete Facebook from their phones.

And thus, the #DeleteFacebook movement was born. While the original tweet garnered 24,000 retweets, many people were prompted to delete their accounts. Even tech mogul Elon Musk, who was unaware his company has a Facebook page, joined the movement in deleting Facebook. Unsurprisingly, the scandal affected Facebook’s stock in a major way. In a single day, their stock plummeted by 7%, the company’s largest fall in over five years. The public backlash they received is just the tip of the iceberg.

Aside from appeasing the masses, Facebook also had to deal with investigations and queries from various organizations and institutions. The UK is now preparing a search warrant to investigate Cambridge Analytica, while the Federal Trade commission launched their own investigation in accordance to the violation of the US government privacy agreement. The social media company also had to deal with four lawsuits from shareholders and users alike.

Facebook CEO Mark Zuckerberg’s response five days after the incident certainly didn’t help the company’s cause. “I’ve been working to understand exactly what happened and how to make sure this doesn’t happen again. The good news is that the most important actions to prevent this from happening again today we have already taken years ago. But we also made mistakes, there’s more to do, and we need to step up and do it.” Obviously, the general public wasn’t convinced.

Betrayal of Trust Continues to Pop Out

On March 25, a report by Ars Technica revealed another betrayal of trust from Facebook. It was found that the Android version of the official Facebook app collected call history and SMS data from all Android devices under the guise of improving its friend recommendation algorithm. Even the older versions of Android were affected. As many users shared on Twitter, Facebook kept track of users’ intimate call records. This news only strengthened the #DeleteFacebook campaign.

The company defended the move by arguing that most social apps request for access to exclusive information such as call history. In response to the Ars Technica report, Facebook’s spokesperson said, “The most important part of apps and services that help you make connections is to make it easy to find the people you want to connect with. So, the first time you sign in on your phone to a messaging or social app, it’s a widely used practice to begin by uploading your phone contacts.”

Nevertheless, Facebook continues their apology tour to try and rebuild their image. They recently announced that they hired a forensics team to investigate Cambridge Analytica. Zuckerberg is also busy doing media to try and represent his brand. Last Sunday, he even used newspaper ads to print his apology letter in a full page. “This was a breach of trust and I’m sorry we didn’t do more at the time,” Zuckerberg wrote on the apology letter, complete with his personal signature.

The entire Facebook fiasco is just one of many evidences that the privacy of a company’s clients should always be a top priority. In today’s Internet Age, everyone is conscious about their online privacy, and once their right was wronged by greedy corporations, the public will have no problem influencing a company’s downfall.

With the way things are going, Facebook’s problems are far from over. If you’re concerned about your privacy, consider finding secure alternatives to Facebook. You can also research tips and tricks on how to use Facebook without compromising your privacy. Ultimately, it’s still your decision if you ultimately want to #DeleteFacebook for good.

Online security is a must in today’s interconnected environment, that’s why it is important to keep up with the fast-evolving internet world. If you want to learn more about enforcing online security for your company, head down to our official website.