Web Browsers are Closing In on Symantec Certificates 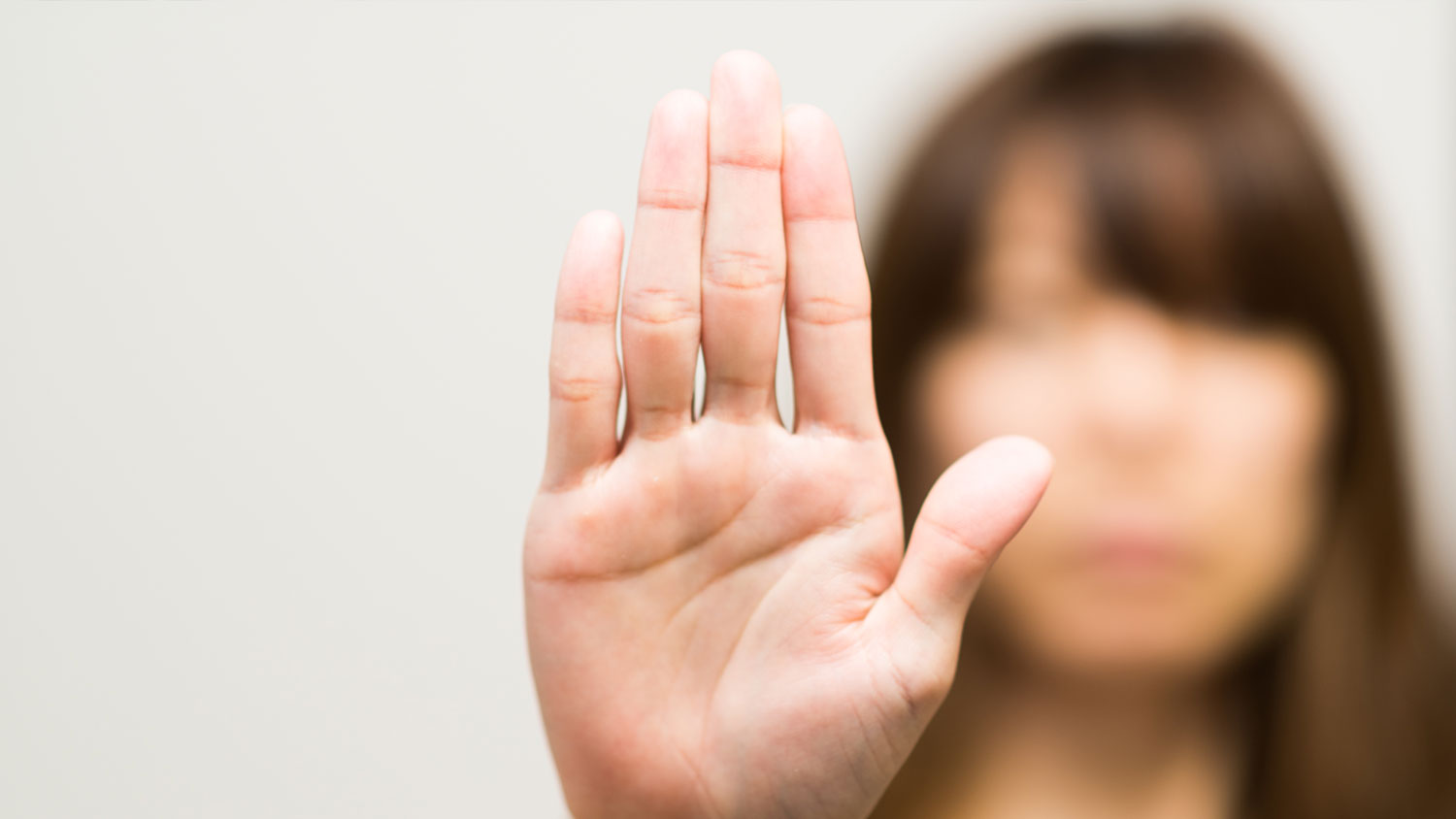 Google started the purge on Symantec SSL certificates a year ago after the once trusted CA mis-issued over 30,000 certificates. Under the pressure of two of the biggest web browsers in the world, Symantec was forced to sell their SSL business unit to DigiCert. Despite these developments, some companies still refuse to let go of their Symantec certificates, baffling online security experts left and right.

Google recently announced that they will distrust all SSL certificates issued by Symantec, Thawte, GeoTrust, and RapidSSL once they released Google Chrome 70. Chrome’s new version will come out in October along with other useful features, but they mentioned how they will treat Symantec certificates as a security risk. Mozilla, on the other hand, will also include the same feature on the new version of their browser Firefox Nightly. Mozilla started flagging Symantec certificates as unsecure in Firefox Nightly 63 and will fully implement this feature in their latest build set to be released in October 23.

Some Companies Apparently Didn’t Get the Memo

Distrusting all certificates under Symantec’s name marks the last phase of a three-step process spearheaded by Google and Mozilla to completely rid the web of faulty SSL. Despite the success of their campaign, some companies are still holding on to their Symantec certificates for whatever reason. According to recent bug report generated by Mozilla Nightly users revealed some of the more established companies who haven’t replaced their certificates. These companies include Intel Japan’s website, online banks form France, Canada, and South Africa, and even the Sony PlayStation Store.

Why You Should Switch to GlobalSign Right Now

If your website is part of this surprisingly large list, you really have to exert some effort to catch up with the rest of the world. Like it or not, Symantec certificates will be distrusted by two of the most popular be browsers in the world and it’s only a matter of time before the others follow suit. Google, Mozilla, and other online security experts had already explained the dangers of using mistrusted SSL certificates to your business. Don’t be stubborn when it comes to online security.

Sure, you can go straight ahead to DigiCert, but don’t you want to try a different SSL experience? GlobalSign can help you with that and more. Not only do we excel in providing superior SSL Certificates, we also stand out in terms of all-around support. Switching to GlobalSign is also easy and cost-effective, thanks to our versatile Managed PKI that handles all your certificates in a single platform. And did you know GlobalSign is the only CA to offer complimentary SSL tools like SSL Server Test and Certification Inventory Tool? You’ll definitely know once you give GlobalSign a try.

Google and Mozilla paved the way to a safer Internet. Don’t let the efforts of online security experts go to waste by sticking with your guns. Choose the better option and join the fight in making the Internet a safer place for everyone.

To know more about the Google-Symantec issue, here’s our webinar that dissects the issue piece by piece. You can also check out our take on DigiCert buying off Symantec’s SSL operations. But if you’re looking to try out GlobalSign, you can find more information on our official website.