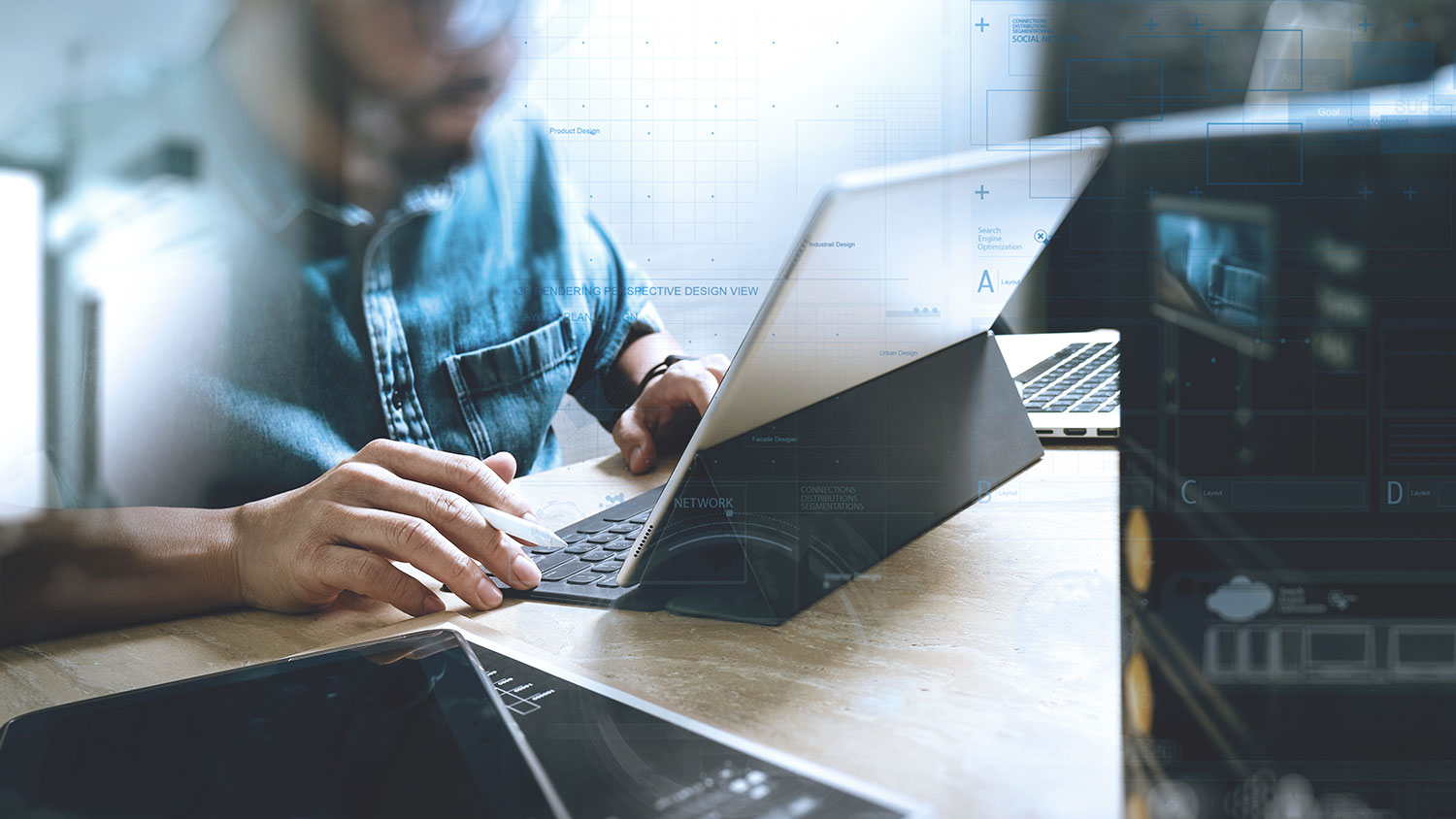 Improving the cybersecurity efforts of an entire region won’t happen overnight. It takes a great amount of effort for government agencies and public institutions alike to provide the general public with a secure online environment. Just like last week’s feature, here are some cybersecurity developments happening in the APAC region as of today.

A recent study commissioned by Microsoft revealed that APAC organizations can suffer a staggering loss of up to $1.75 trillion from the aftermath of a cybersecurity incident, which is almost seven percent of APAC’s overall GDP. In Singapore alone, the loss can reach $17.7 billion. The study hopes to provide businesses and IT decision makers in APAC an insight on how expensive the damage control of cyberattacks can get and how they can improve their cybersecurity strategies.

“As companies embrace the opportunities presented by cloud and mobile computing to connect with customers and optimize operations, they take on new risks,” Microsoft Asia Director Eric Lam commented on the study.“With traditional IT boundaries disappearing the adversaries now have many new targets to attack. Companies face the risk of significant financial loss, damage to customer satisfaction and market reputation—as has been made all too clear by recent high- profile breaches.”

As part of South Korea’s initiative in improving the country’s IoT security, the Ministry of Science and ICT and the Korea Internet Security Agency joined forces as they released a medical and transportation cybersecurity guides during the 5th Regular Meeting of IoT Security Alliance. The “Smart Medical Cybersecurity Guide” and the “Smart Transport Cybersecurity Guide” were created to provide guidelines to promote the internalization of security measures and stronger security awareness.

According to the Ministry of Science and ICT, the Smart Medical Cybersecurity Guide “establishes a safe environment for medical IT security officers and device developers to work with smart medical device” while the Smart Transport Security Guide “promotes internalization of security for companies and users of smart transport-related products and services.” The unveiling of the two guides was attended by 60 organizations form different industries in South Korea.

The Australian Cyber Security Center released a public announcement warning the public about a dangerous malware called VPNFilter. The malware has been known to infect networking equipment and QNAP network-attached storage devices which includes LinkSys, Netgear, MikroTik, and TP-Link. VPNFilter can collect any type of data like banking credentials, private messages, and social media passwords flowing through the infected device. It can also disable the infected device at any given time.

This makes the VPNFilter malware a powerful threat as it can collect almost any data from any device and leave thousands of victims without access to the internet. As of now, the malware has infected over 500,000 devices in at least 50 countries. While authorities are on high alert, the ACSC advised the Australian public to update their network devices to the latest firmware, disable network device management interfaces on WAN interfaces, and regularly update the password of their routers.

The Infocomm Media Development Authority of Singapore will launch an initiative to help ICT companies improve their product security posture and increase their cybersecurity efforts. The GoSecure initiative will start from July 2018 to July 2020 with the help of the Singapore Institute of Technology and will benefit 200 ICT companies based in Singapore for the entire two-year program. GoSecure will allow companies to identify and resolve vulnerabilities during product development and post-production.

Through the GoSecure initiative, the IMDA also aims to contribute to the acceleration of digitalization and to transform the ICM sector. “To drive digital transformation to leverage the opportunities brought about by the digital economy, one of IMDA’s key strategies is to encourage the adoption of digital solutions throughout the different sectors. With increasing digital adoption comes the need for ICT solution providers to strengthen the reliability of their digital solutions and products,” IMDA said.