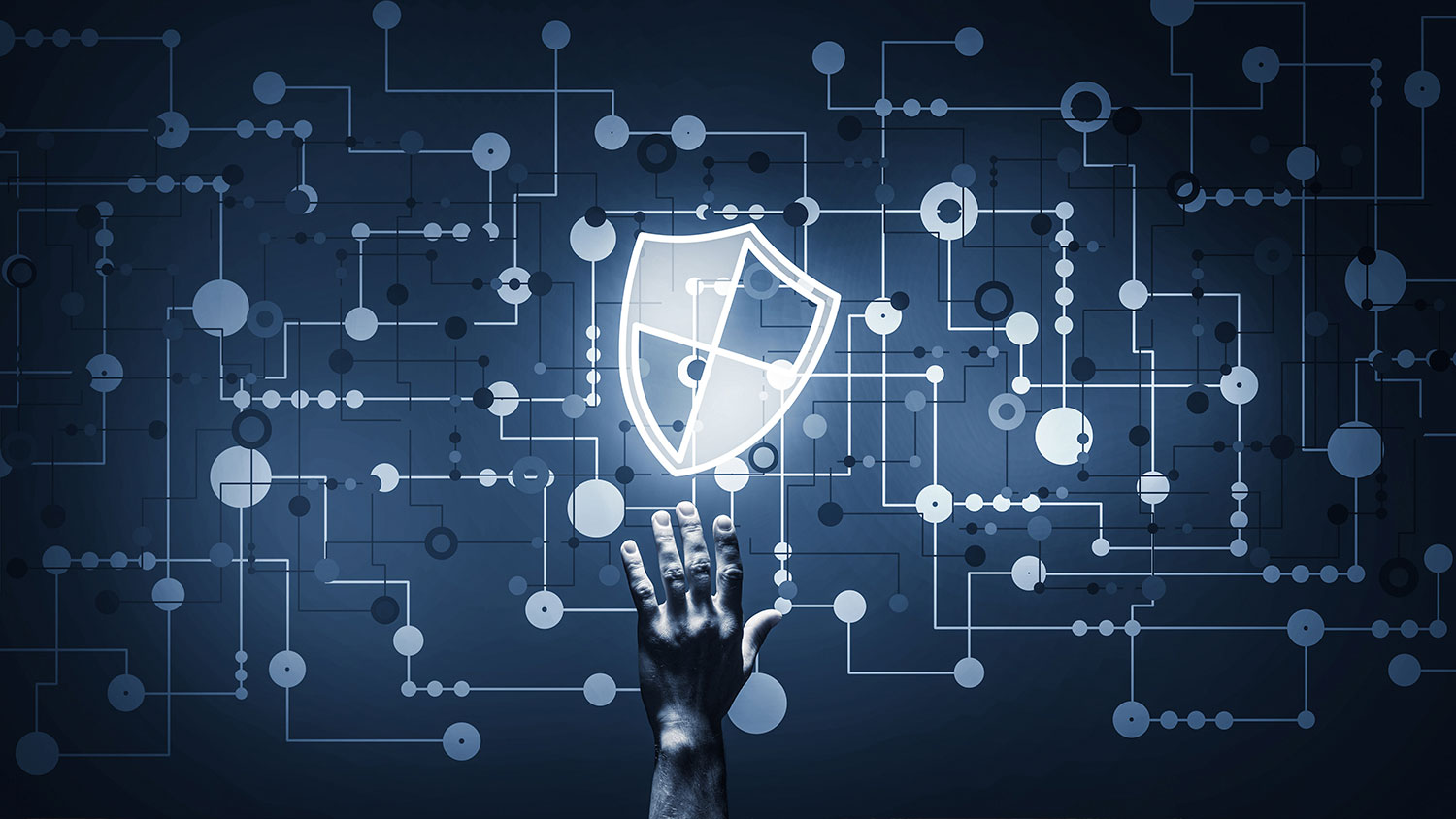 As new and more complicated cyberattacks bombard the news on a daily basis, it’s a misconception that APAC countries are doing nothing to protect their people. This feature will certainly convince you otherwise as every APAC nation are up in arms against the risks of today’s cybercriminals. Here are some recent developments the APAC region is currently working on.

The Monetary Authority of Singapore (MAS) sent out an advisory on May 6 to take “exercise utmost caution” with regards to the rising number of phishing attempts in the country. The advisory came after a warning from DBS Bank regarding a new phishing scheme which involves mimicking the online banking login page. Hackers will then send a phishing email to bank customers alerting them that the bank suffered a data breach and that they should change their passwords using the fake login page.

"Some of the emails claim it is an MAS requirement for bank customers to do so. Customers who receive such emails should not follow the instructions of the senders and should report them promptly to their banks," MAS stated in its advisory. They also urged all financial institutions in Singapore to protect their clients from phishing attempts by searching and removing fake banking websites. MAS also advised clients who suspect their credentials were compromised to contact their banks immediately.

The Bangko Sentral ng Pilipinas (BSP) also urged all banks in the Philippines to tighten their cybersecurity defenses amidst the threat of cyberattacks. BSP Deputy Governor Chuchi Fonacier expressed her thoughts on a recent forum organized by Maybank Philippines. “The BSP is cognizant of the fast evolving cyberthreat landscape and the systemic implications it poses to the financial services industry,” Fonacier said as she stressed the need to ensure every bank should remain resilient to cyberattacks.

The BSP has also issued Circular 808 and Circa 982 to provide enhanced guidelines on technology risk management and information security management, respectfully. “This is to further heighten banks’ resilience against advanced forms of cyber-threats and risks and fortify defenses from within,” Fonacier said. She also stressed three main key points that will help improve cyber-resilience in the banking inudstry—cybersecurity culture, cooperation, and continuous improvement.

Due to the cyberattack the Pyongyang Winter Olympic Games suffered from back in February, the organizers of this year’s Asian Games in Indonesia expressed their concerns over the possibility of a cyberattack at the opening or closing ceremony. The “Olympic Destroyer cyberattack rendered the WiFi useless, disrupted the television broadcast, and took down the Olympic website. The hack brought inconvenience for everyone as fans were unable to print tickets or view the results.

In anticipation for a possible attack, Jakakrta Palembang chairman Erick Thohir assured the public that they are ready. “We will be assisted by a team of 30 members from the Communications Ministry and its cyber experts. The Cyber Agency will also form a shadow team that is not under our team,” Thohir said. He also said they already formed a collaboration with the Ministry of Communications and Informatics, State Cyber and Encryption Agency, and the Indonesian Police and Armed Forces.

Vietnam is looking to adopt a new cybersecurity law this month. The Vietnam government will discuss the new law in full detail at the last session of the National Assembly. Prior to its adoption, various conference meetings and consultative workshops were held for months to iron out some major key points. Critics are concerned the law contains redundant or inconsistent provisions, but the recent debates made it clear that a new and improved law is necessary to handle public security concerns.

One key point in contention involves the policy for international providers of telecom and internet services to whether they should host and maintain their servers in Vietnam or not. Members of the assembly also noted the importance of “building up domestic expertise in cybersecurity matters” resulting in a focus on educating the public further on cybersecurity issues. Other controversial provisions will be resolved by lawmakers in the next assembly to make sure the law will be compatible to other existing laws.

For more cybersecurity-related news and features, visit GlobalSign’s official blog. To learn more about GlobalSign and how we can improve your company’s cybersecurity, visit our official website.