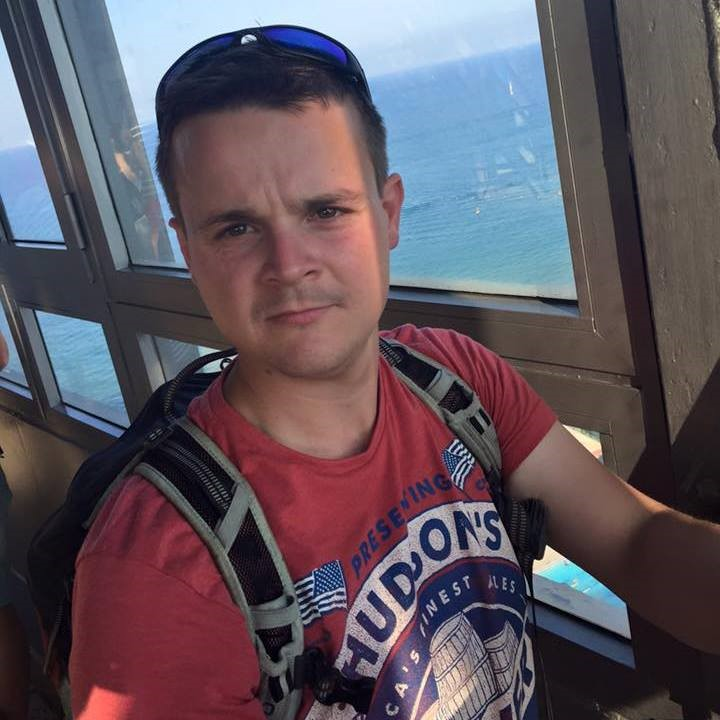 In a new series of blog posts we will be highlighting some of the projects that our certificates have helped to protect and the developers that started them. In the first of our series, Lloyd Watkin shares his open source project entitled, Pinittome. You can find Pinittome on Twitter here.

Several years ago, I was working at a great startup called Surevine, writing collaboration software mainly for the UK government. Around the same time, I’d just returned from my first visit to an amazing conference in the US all about the realtime web and wanted to do some experimenting. All of the staff at Surevine work remotely across the UK and one of the few things that we wished to replicate from a traditional office was what is known as the scrum board[1]. So around December 2012, I set aside a free weekend to create such a thing. This project would go on to become pinitto.me, or “pin it to me”.

The concept of the application is very simple. When you create your “board,” you are presented with a blank corkboard style background. Double clicking on the board generates a new card (in a lovely shade of yellow) that you can add text to, resize, change its color, and change its position. As it’s designed to be real time, anyone else also viewing that board will see any actions you perform just as they take place, and they will see yours.

The above functionality, albeit simple, was perfect for interacting with other remote team members during a video chat. A few teams started making use of the software at the company and over the next few weeks I added some bug fixes and a couple of additional features that plugged some missing functionality holes.

By the time FOSDEM 2013 came around, the code-base for pinitto.me was released as open source on github, as well as being hosted, securely, for free at https://pinitto.me. Since releasing the platform (on 20th December), we’re now hosting around 3,000 boards and 23,000 cards, this is with no advertising (with unknown numbers of internal installations!).

The site is used a lot by teams (even non-remote ones) as an electronic scrum board and for planning future pieces of work. With its simplicity, it is also being used heavily in education (for example I found this tweet recently:

Pinnito.me can also be used in hospital environments (for tracking patients and medical staff), publications, and many other areas.

The last few years have been interesting in terms of SSL security with attacks such as HEARTBLEED, and POODLE, as well as updating systems to use stronger encryption algorithms to keep the system secure. Other than this, the software hasn’t been updated much and just keeps improving. We’ve also survived a database migration, upgrade, and an EC2 instance or two disappearing on us.

The next 12 months should see development effort return to the project as the libraries used for the existing software have moved on or been upgraded by major versions.

We thank GlobalSign for their support of our open source project in providing us with a free SSL Certificate for this project for the past few years, which has helped protect our users and their data.

Are you interested in obtaining a free SSL Certificate for your open source project? To qualify for a free certificate your project must use a license approved by the Open Source Initiative. GlobalSign will also require that the project maintain secure SSL configurations. You can evaluate your projects SSL strength by visiting our SSL Server test. For your free certificate visit our certificate application page.

1. A scrum board is essentially a software development concept where a set of tasks, printed on cards, move through stages of unstarted, in progress, review, done (although different teams implement this differently) as they are completed.