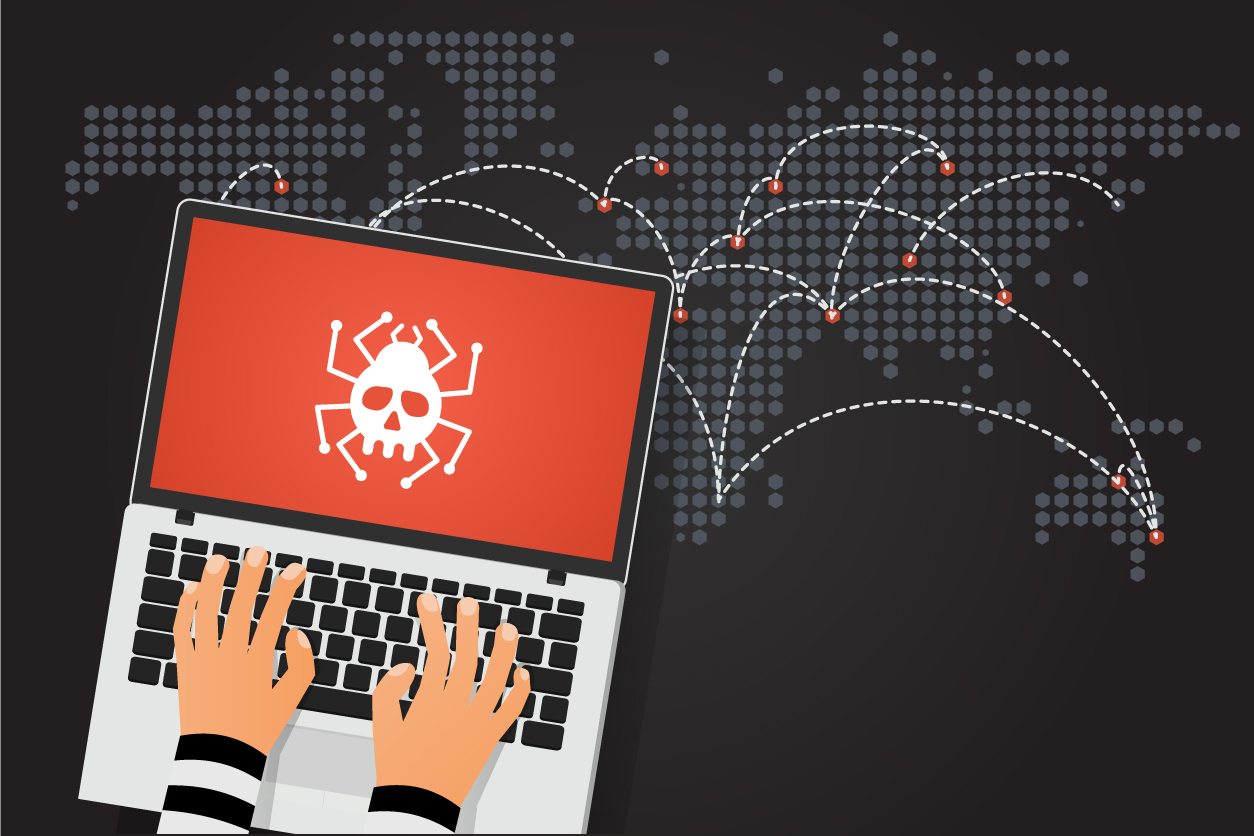 The rising cases of coronavirus seem to have taken the shine off the cybersecurity issues in the Asia-Pacific (APAC) and globally. Hackers have exploited the coronavirus pandemic and stepped up their cyber attack efforts, taking advantage of the lack of time organizations have to prepare for the increasing number of employees working from home. As some employees are not equipped with knowledge of good cybersecurity practices, the chances of a breach increases.

Cybersecurity issues are not limited by geography, we have seen several cybersecurity issues across different regions and countries. Credit card details in Singapore and Malaysia were dumped online as a result of a massive data breach. There was also a cyber attack on Indian property portal PropTiger which exposed the data of more than two million customers. Australia’s Defence Force Recruiting systems were also attacked and taken offline by a cybersecurity breach.

In March alone, there were approximately 67 incidents with a total of about 832 million records breached; a figure slightly higher than the previous month. Within the month, there were different forms of cybersecurity breaches, which included ransomware attacks, data breaches, financial information breaches, malicious insiders, among others.

A Czech hospital was hit by a cyberattack as it battles to contain the spread of coronavirus. In the United States, the Oregon Department of Human Services employee was hit by a phishing email. There have been numerous cases of cybersecurity issues across the globe within the third month (March) of the year.

According to a recent report by Deloitte, three in five businesses in the APAC region have put off digitalization plans due to fear of cyberattacks. This is a wakeup call to all agencies and relevant organizations to rise to the occasion and ensure cybersecurity. In recent years, the Internet of Things attacks have focused on critical infrastructure.

Compared to the West, cybercrime has become a greater risk in the Asia-Pacific. Due to the rapid growing connectivity and accelerating pace of digital transformation, the Asia-Pacific region is perhaps even more vulnerable to cyber exploitation. According to the 2017 edition of the Global Risk Report, the likelihood and impact of technological threats has risen in the APAC region. Cyber-attacks are also ranked among the top 5 risks of doing business in the APAC region.

It is more disheartening to know that the lack of transparency in the region has reinforced weak cyber regulations and enforcements by relevant authorities. Over the years, data breach notification laws have been lacking in the APAC region. This reiterates the fact that the government and policymakers are yet to fully recognize the severity of cybersecurity issues in the region. These policymakers have yet to recognize the importance of transparency in the fight against cyberattacks. The downside of a lack of transparency is that it shrouds perceptions and changes the behaviors of corporations, which then result in inaction or inadequate mitigation efforts.

As of March 2020, there were 1.74 billion websites in the cyberspace. Asia and the Pacific account for about 50.1 percent of all internet users in the world. As the cyberspace becomes more integrated into the society, government, and the economy, there is increasing concern on the security of the cyberspace. Malicious technological advancements intended to sabotage the digital world will continue to be on the rise.

The cybercrime listed below can be said to be the tip of the iceberg. Without transparent policies and appropriate actions by the government and corporations, there is every likelihood that cybercrime in the APAC region will continue to be on the rise. Here are some of the notable cybercrimes in the Asia-Pacific region as listed by Marsh and McLennan Companies.

Aside from addressing the different challenges related to government actions and corporate reactions, there must be a buy-in for cyber risk strategies. There should also be fair collaboration among various stakeholders and policymakers to build cyber resilience in the cybersecurity ecosystem. The cyber insurance take-up rates in the Asia-Pacific (APAC) remain very small today. To mitigate cyber risk in the APAC region, it is imperative to raise the level of cyber transparency in the region. When this is done, only then can cybersecurity issues in the Asia-Pacific be reduced to the barest minimum.