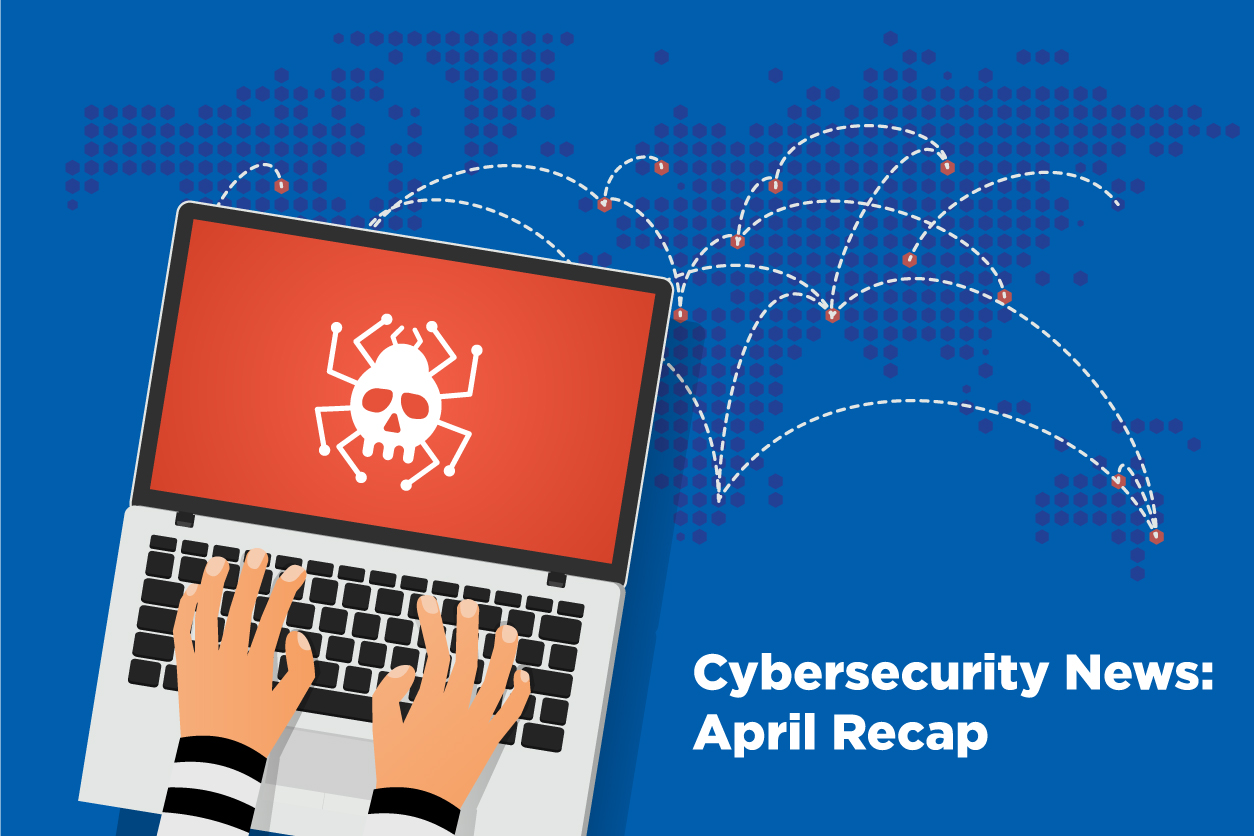 The way of the world changed in a snap—operations of many entities across the globe were forced to shut down with the threat of COVID-19, yet cybercriminals remain in the loop with increased and evolving attacks for the month of April.

Various countries from all over the globe have imposed community quarantine measures to control the international health emergency. As businesses operate remotely with limited resources in cyber defense, criminals saw an opportunity to launch attacks. A record of 216,141,421 breaches was reported for April 2020 alone. These attacks have been considered the most severe, affecting businesses, schools, hospitals, and many other organizations.

In Italy, the email service provider Email.It confirmed that it “suffered a hacker attack”, compromising the security of more than 600,000 users. The No Name Hacker Group is currently selling the data of these users on the dark web. A similar incident is seen in the case of Zoom. With its growing popularity in the remote workspace, hackers launched an attack that resulted in over 500,000 Zoom accounts are now being sold on hacker forums. Some are offered on the dark web for free.

The Asia Pacific Region has also experienced critical cyberattacks that have affected various industries, estimating a loss of $10.7 million. The biggest target of criminals are governments and the health sector as we the world faces a global health crisis. The World Health Organization (WHO) has reported a fivefold increase in cyberattacks since the beginning of the pandemic, with their own server attacked. 450 WHO email addresses were leaked online.

The Wuhan government and the Chinese Ministry of Emergency Management have also suffered an attack by suspected Vietnamese hackers, targeting the collection of information about the country’s response to COVID-19. Similarly, the United States government has seen a surge of hacking attempts coming from China, targeting the health sector—from pharmaceutical manufacturers, hospitals, and the U.S. Department of Health, with the goal to obtain information on emergency response.

Businesses remain to be at risk. Cognizant, one of the biggest technology companies, was hit by a Maze ransomware attack that caused service disruptions for their clients. This impacted the financial results of the company, resulting in loss of revenue and other incremental costs.

With the significant rise of online payments during quarantine, hackers also saw an entry point to target the personal information of individuals. Vietnam and Thailand experienced the highest attacks as a result of the increasing popularity of financial technology, low cyber preparedness, and the lack of cyber regulatory laws. Vietnamese hackers also used applications on Google Play, targeting individuals from Southeast Asia with spyware that tracks call logs, messages, and geographic location. As Google reported, 18 million fake emails are being sent to Gmail users about COVID-19 alone. It is a must for the public to stay vigilant to phishing and other forms of cyberattacks.

These incidents tell us that cybercriminals thrive in any environment—they look for opportunities to attack in whatever circumstance. With our increased usage of computers, smartphones, and the internet during the pandemic, there is a growing need for individuals and organizations to strengthen security countermeasures. Investing more on antivirus software, firewalls, cloud-based solutions, and hiring cybersecurity experts to combat these attacks are now becoming a necessity. In these crucial times, prevention and education are key towards a safer digital environment. Cybercrimes are evolving, and so should security.