Be On The Lookout For These Email Scams in 2019 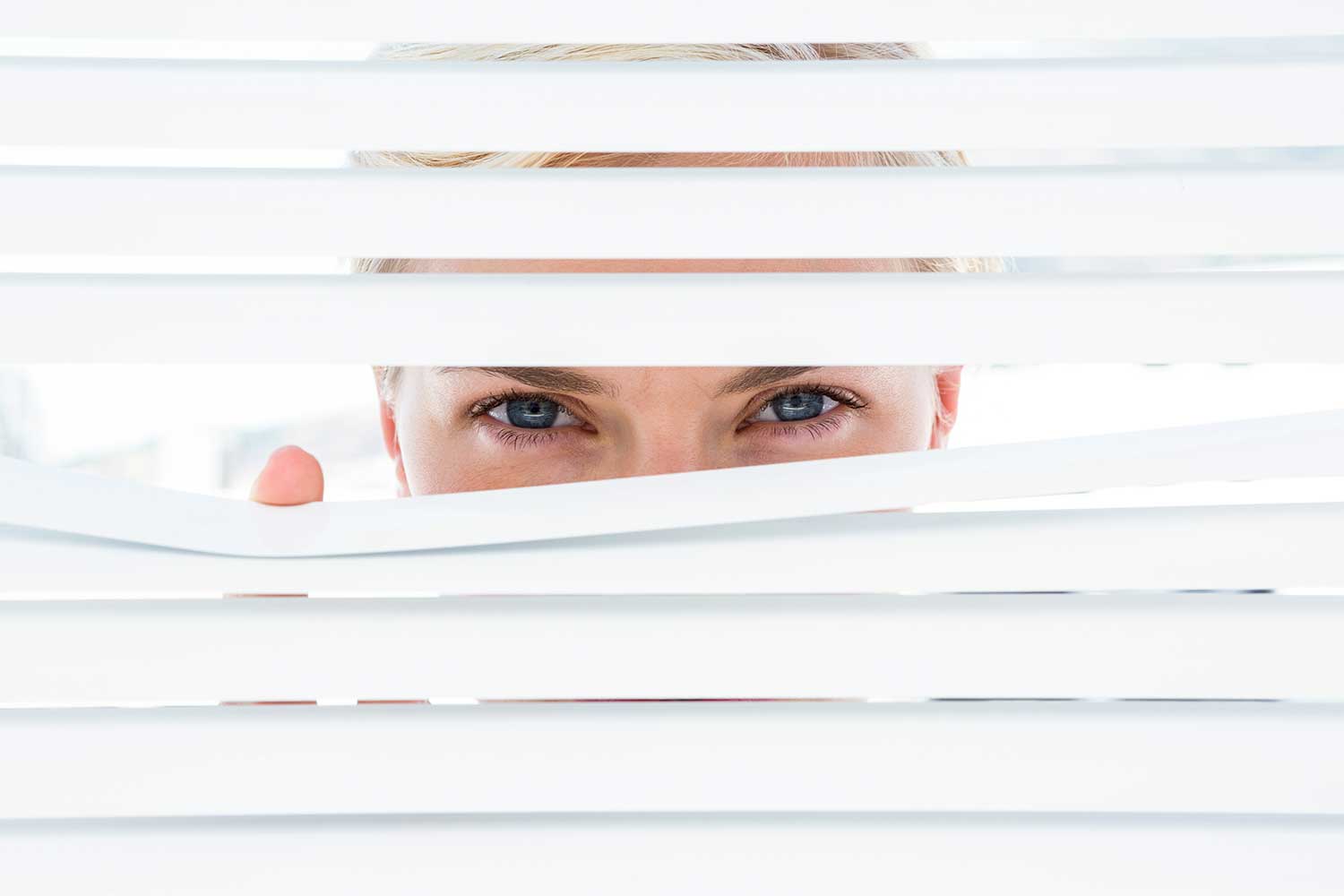 It’s safe to say that as long as emails exists, email scams will continue to persist. From the old days of fake Nigerian prince scams to the more complicated extortion scams, hackers tend to innovate their techniques along with the advancements in email security. In 2019, email scams took it up a notch by dishing out convincing phishing scams like the following examples.

Netflix Wants You to Update Your Payment Details

Everyone loves Netflix, right? Hackers seem to agree as they launched numerous email scams based on Netflix corporate emails. It started around December last year when users received an email from “Netflix” telling them that their accounts have been suspended. The fake Netflix email will lead victims to a fake copy of the Netflix login page, ready to snatch some credentials. These email scams prompted Netflix to issue an advisory on how to prevent hackers from ever stealing your account.

Winning the lottery sure is fun. But if you won the lottery without actually joining one, then that’s something else. Some users started receiving emails that they’ve won the lottery and they have to pay a fee to claim the prize. This scam is as old as time but recently, it’s making a comeback to take advantage of a chaotic political and economic climate. The hackers already stole over $70,000 and victimized millennials and senior citizens, and they’ll probably target more in 2019.

A lot of new email scams spread last December, including this very convincing App Store scam. The trick is that hackers will email unsuspecting iPhone users urging them to confirm a recent purchase they apparently made on the App Store. They will then be presented with a PDF format of the “receipt” and a link to the “Apple Support Team” in case you want to address this “mistake.” Of course, the link will lead to a fake Apple login page and gullible victims will have their credentials stolen.

Australia Wants You to Bid on Commercial Projects

This email scam was discovered last January when it made the rounds among government agencies. The play involves the hacker pretending to be a representative from the Australian Government and sending emails to the heads of commercial projects. The goal of these fake emails is to gather information about the commercial projects or spy on the agencies and the projects they are working on. It’s best not to engage with the email altogether, especially if you’re not expecting a bid from Australia.

As terrible as this list is, it only proves that companies should definitely do more in improving their email security from email phishing attacks. Luckily, getting better email security isn’t that hard to do with GlobalSign’s Secure Email Certificates. Check out our official website for more details.